Money is The New “King”

Money is the ‘new King’ in a world of capitalist gain but do we sense that economists only seek to blind us with complex models to keep us in the dark and hide the imbalance of wealth accumulation in the hands of a few? So let us try to see the wood for the trees so we can reveal the reality. Today we are facing rising interest rates which threaten to destabilize both asset values and the fiat currencies (those not backed by commodities such as promissory bank notes) in which they are priced. This outcome is feared by the elites who increasingly speculate about currency resets. So far, we have seen cryptocurrencies such as bitcoin, the introduction of central bank digital currencies and the de-dollarized Asian trade being proposed. Are these resets even feasible or validated? Except for a new currency proposed for cross-border trading purposes between Russia, its former soviet bloc states and China, legally none of them can have the status of a currency. Money is physical gold and silver, whilst banknotes and bank credit are exempt from property law. Stolen goods can be seized from innocent parties who have subsequently acquired them, but not currency or banknotes. With this exemption embodied in lex mercatoria (merchant law) a currency replacement is useless. The only replacement for fiat is a currency credibly backed by gold. And that is the legal position! The idea of introducing new currencies is driven by inflation and the consequences of fiat currency sanctions against Russia. In the immediate future we are faced with rising interest rates and a commodity price war between the West and Russia. Therefore there are plans for central bank digital currencies (CBDCs) to give the monetary authorities greater control over their economies.

The problem is today we are all subjects in the kingdoms of the blind, at least in the monetary sense. Whilst some seemingly astute economists can talk up the merits of systems few of us have heard of, no one in charge appears to understand the root of it all, money. This crazy situation is understood by the rhetoric produced by central bankers. The role of money has been mulled over by philosophers and economists from the time we obliged one another in dealings. Over 2,300 years ago, Aristotle pbuh stated: “With regards to a future exchange (if we want nothing at present, in the future we will want something) money is, as it were, our security. For it is necessary that he who brings it should be able to get what he wants.” This was reaffirmed by Jean-Baptiste who said 200 years ago in his famous law which defined the role of money in the division of labour. The only form of money legal from Aristotle’s time until today is metallic. That is gold and silver coin or bullion which can be coined or weighed, the rest is credit. In the form of banknotes, credit is the circulating representation of money, which we call currency. Shockingly, since the end of Bretton Woods in 1971, gold has been removed as the anchor for currency value by promoters of fiat currency, which is now wholly dependent upon faith and credit in their issuers, who have long forgotten the vital role of metallic money. Metallic money was the medium of exchange and the responsible state position was not to replace it, but to standardize it. Surely the state has a fundamental duty to ensure the coinage was good and money’s representation as credit was sound? Inflation is crippling to an earnest saver, whilst Interest rates are a rising cost to a borrower, but for a lender who loses the use of his money, they reflect compensation for a risk the borrower might default. Included in the lender’s calculation must be an allowance for changes in purchasing power. The Fed, which bears responsibility for the world’s reserve currency, now finds itself unable to keep the lid on rising interest rates and against its will is being forced by markets to permit them to rise. All central banks are being pushed into similar decisions. They are uncomfortable with markets forcing their hand, and firmly believe that interest rates are an unnecessary imposition on state finances. Their response to market pressures is to try to enforce more control by redesigning their currencies. 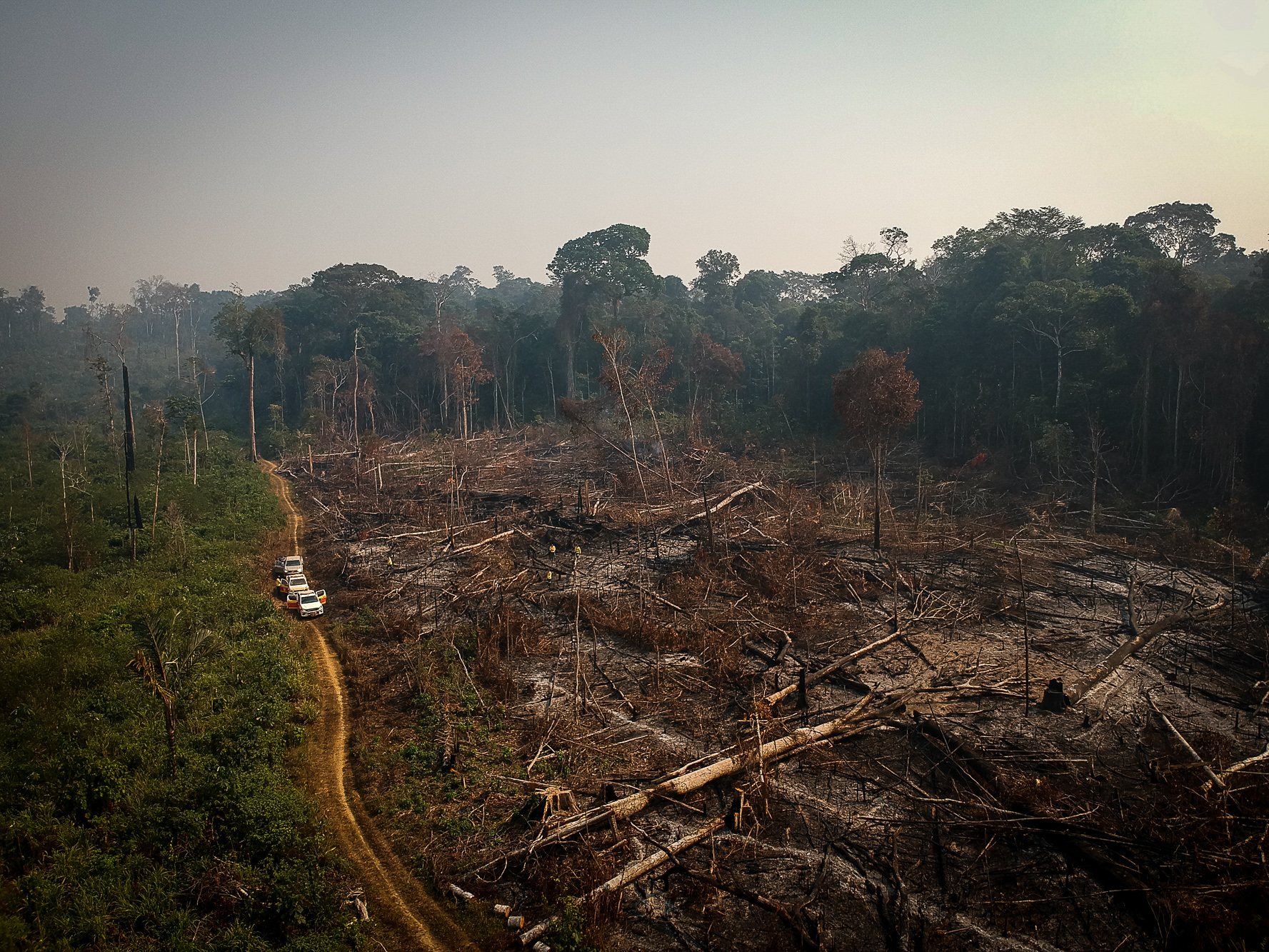 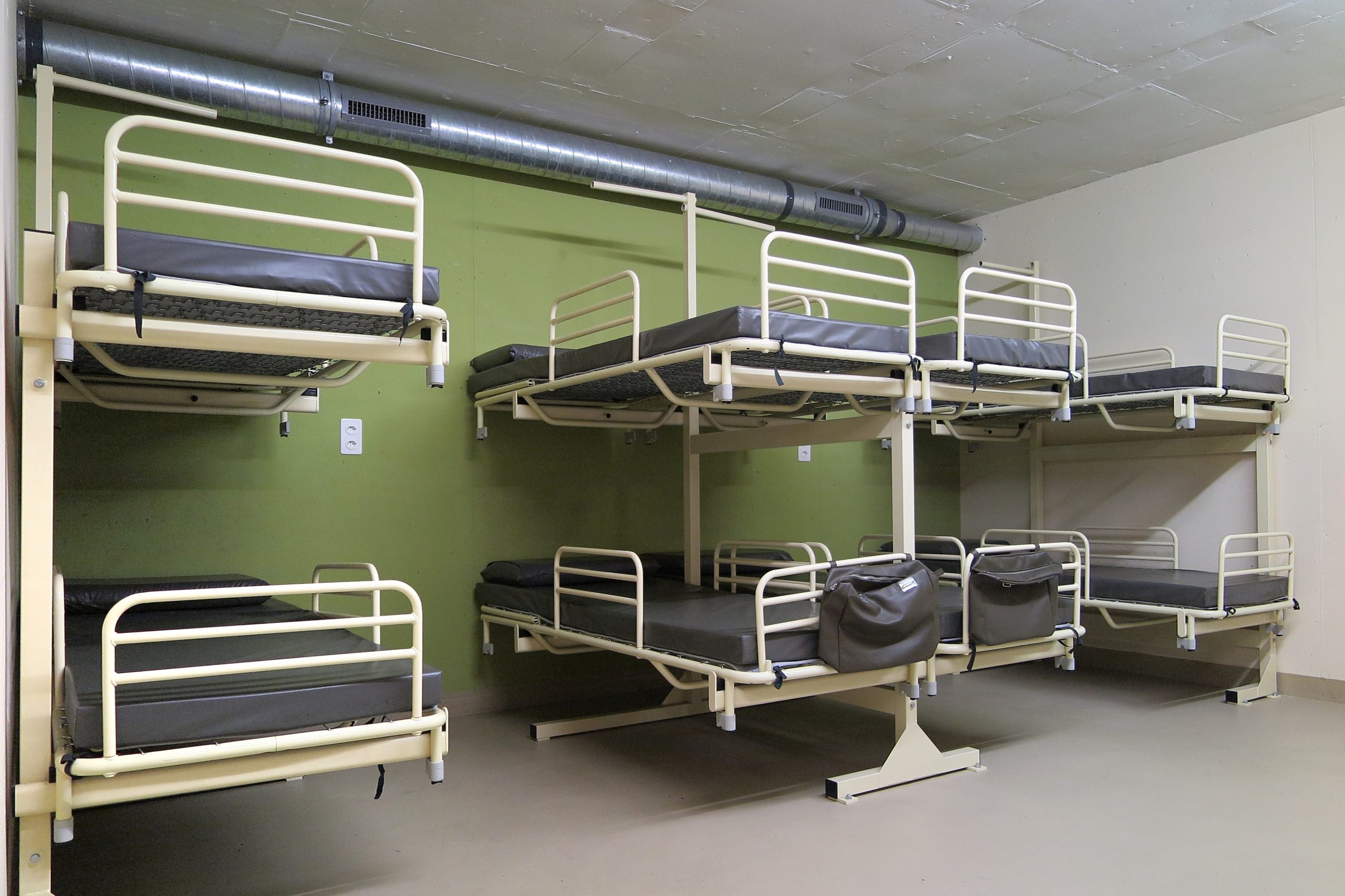 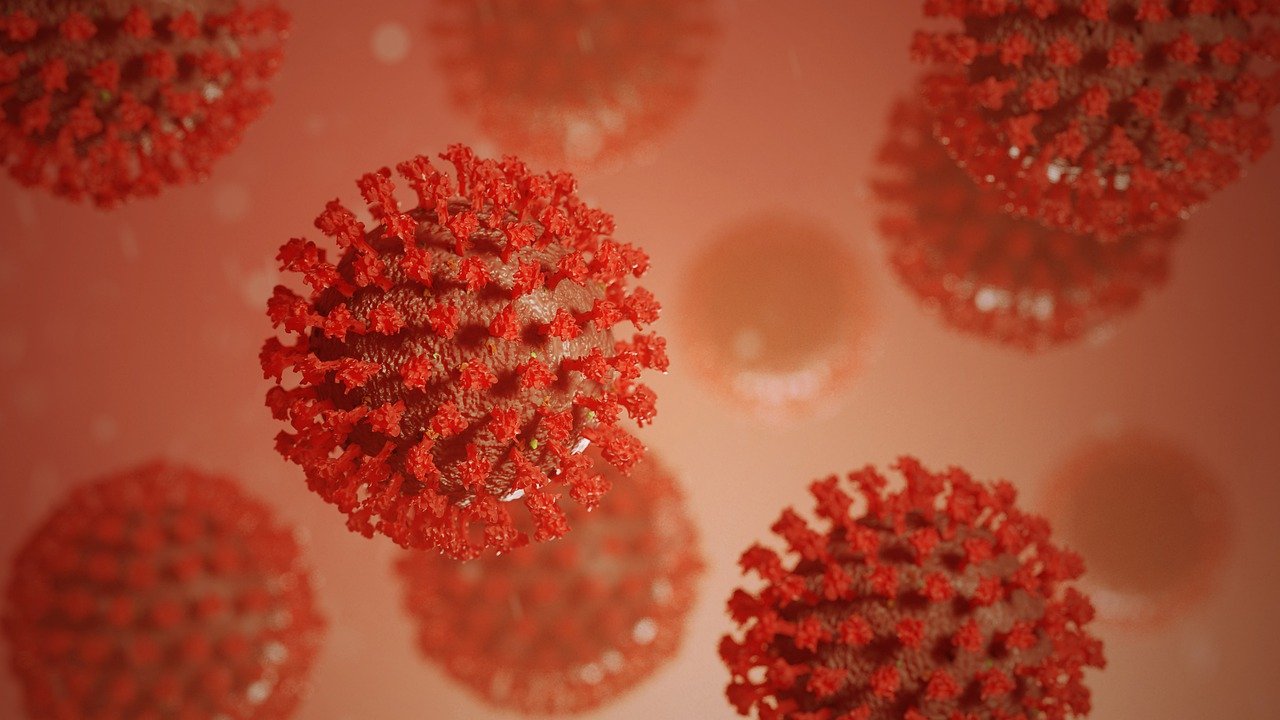 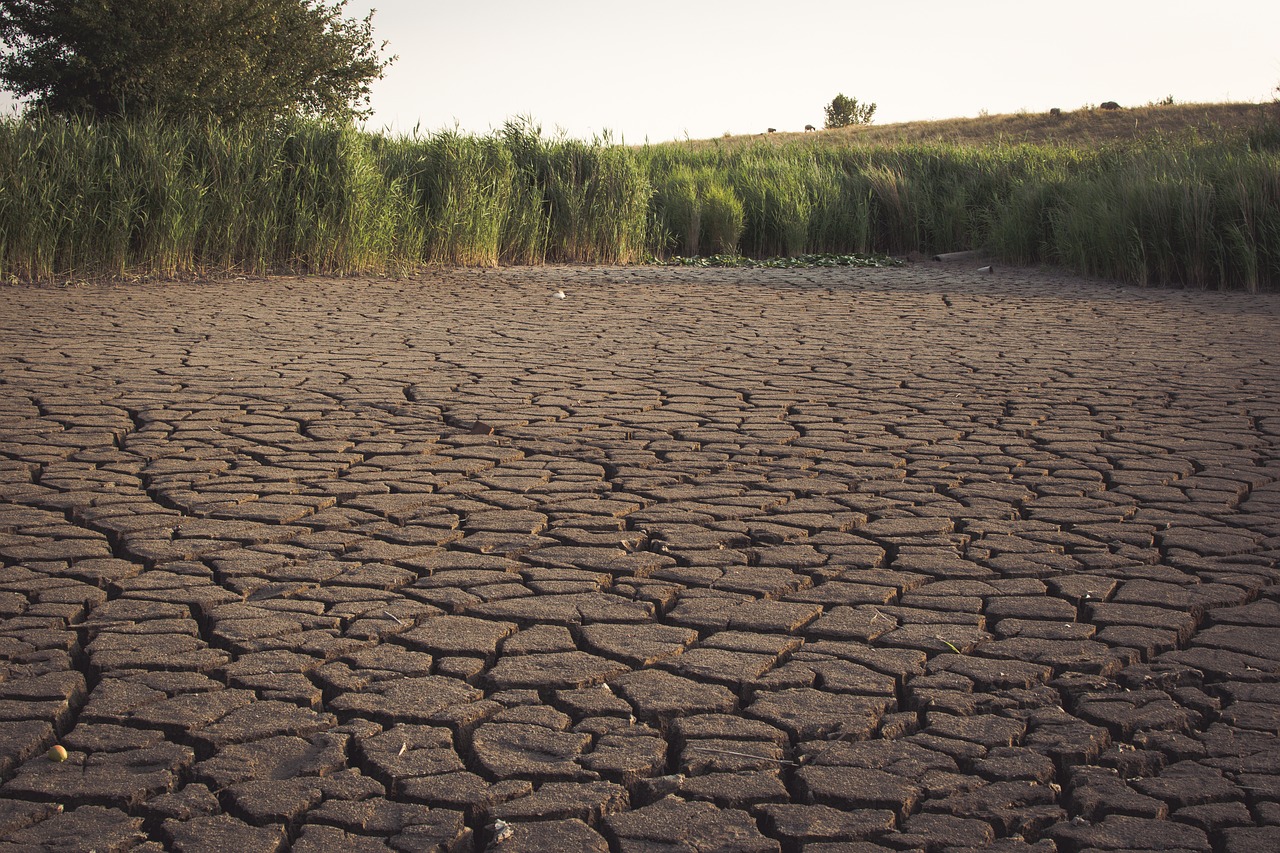 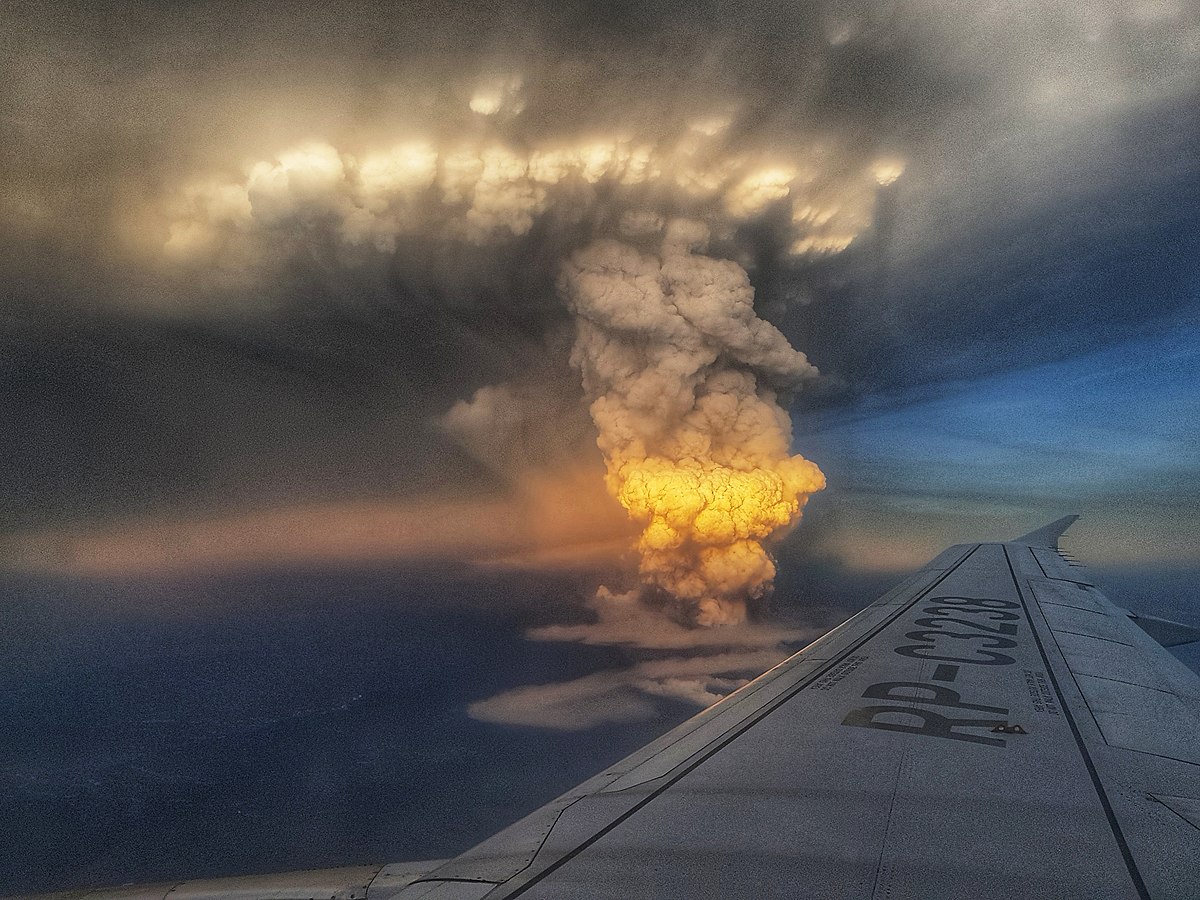 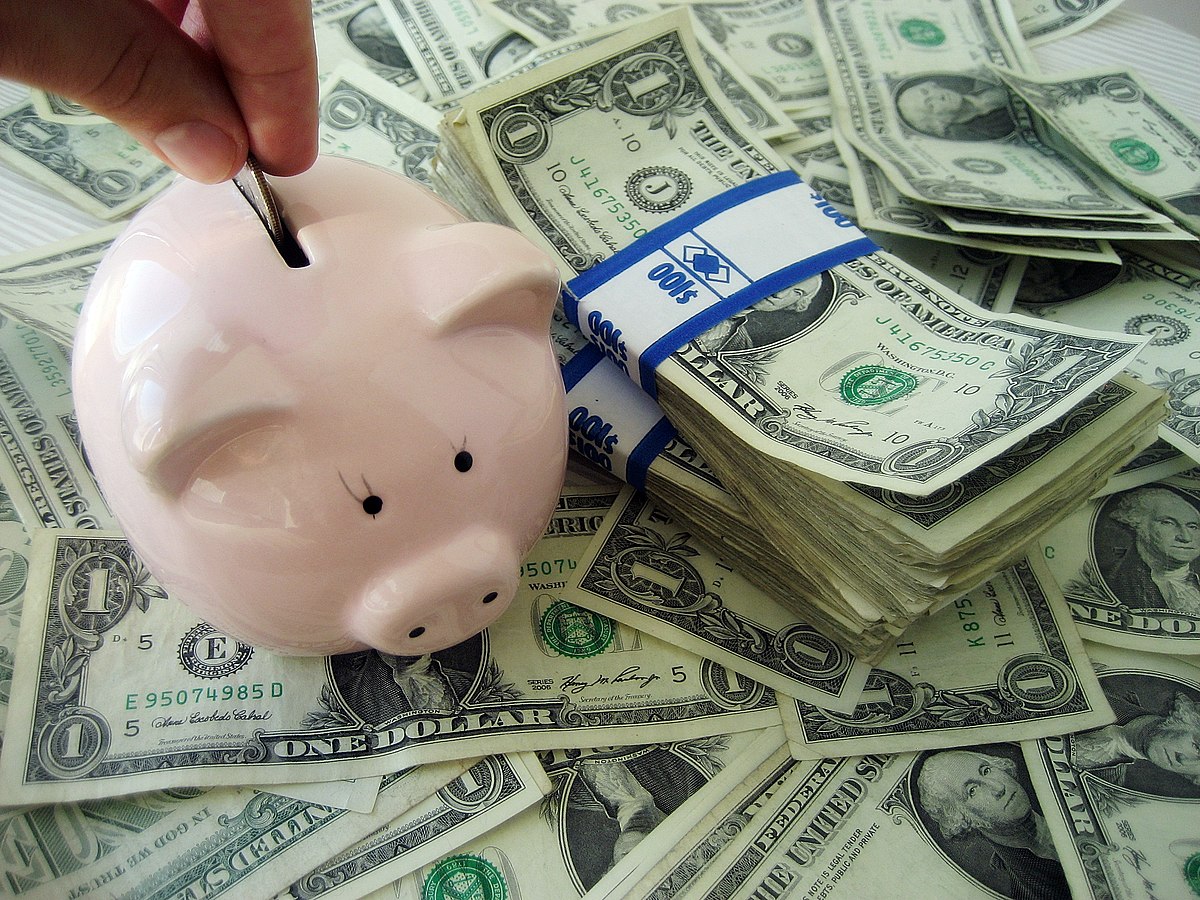 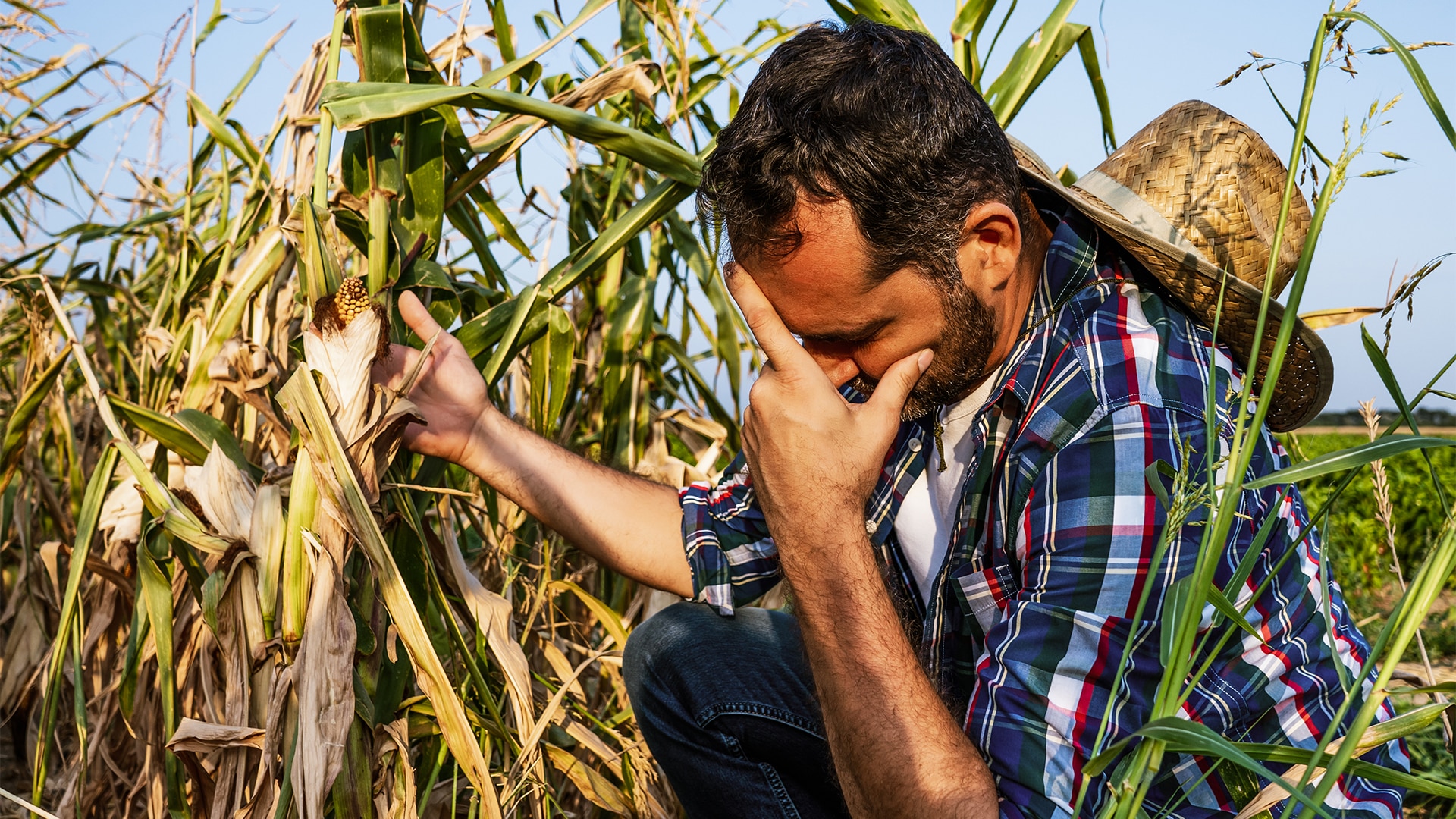 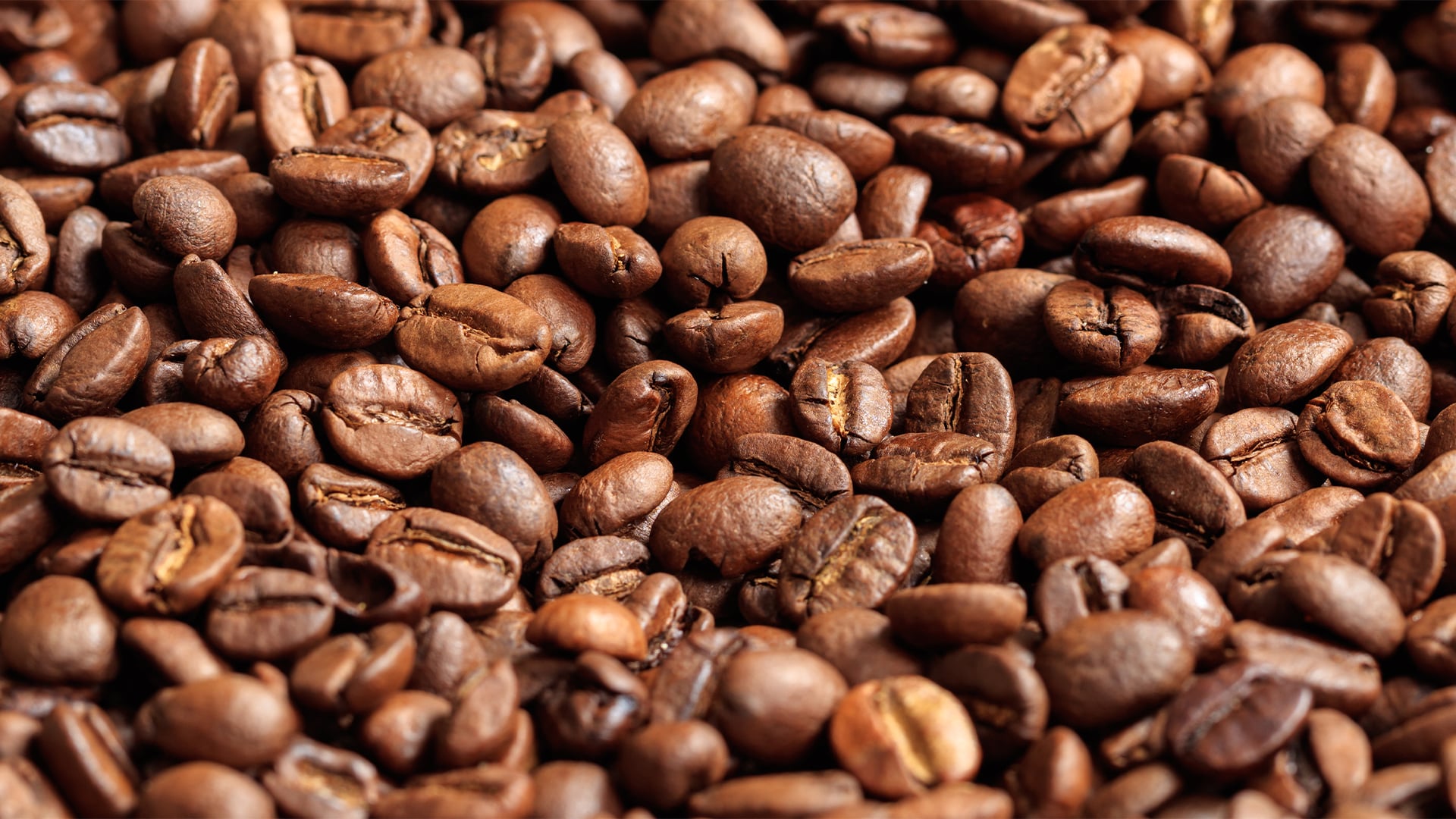 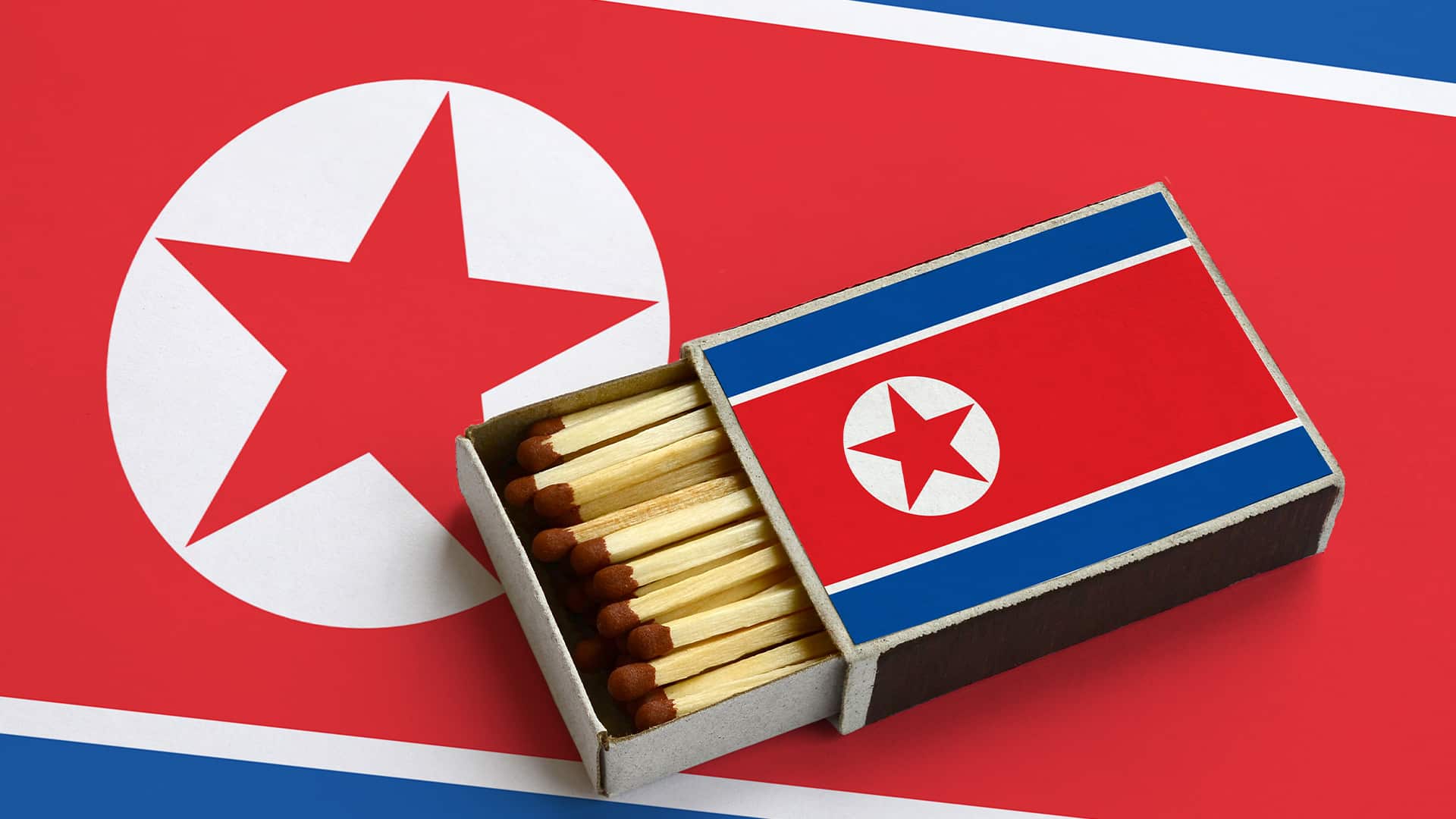 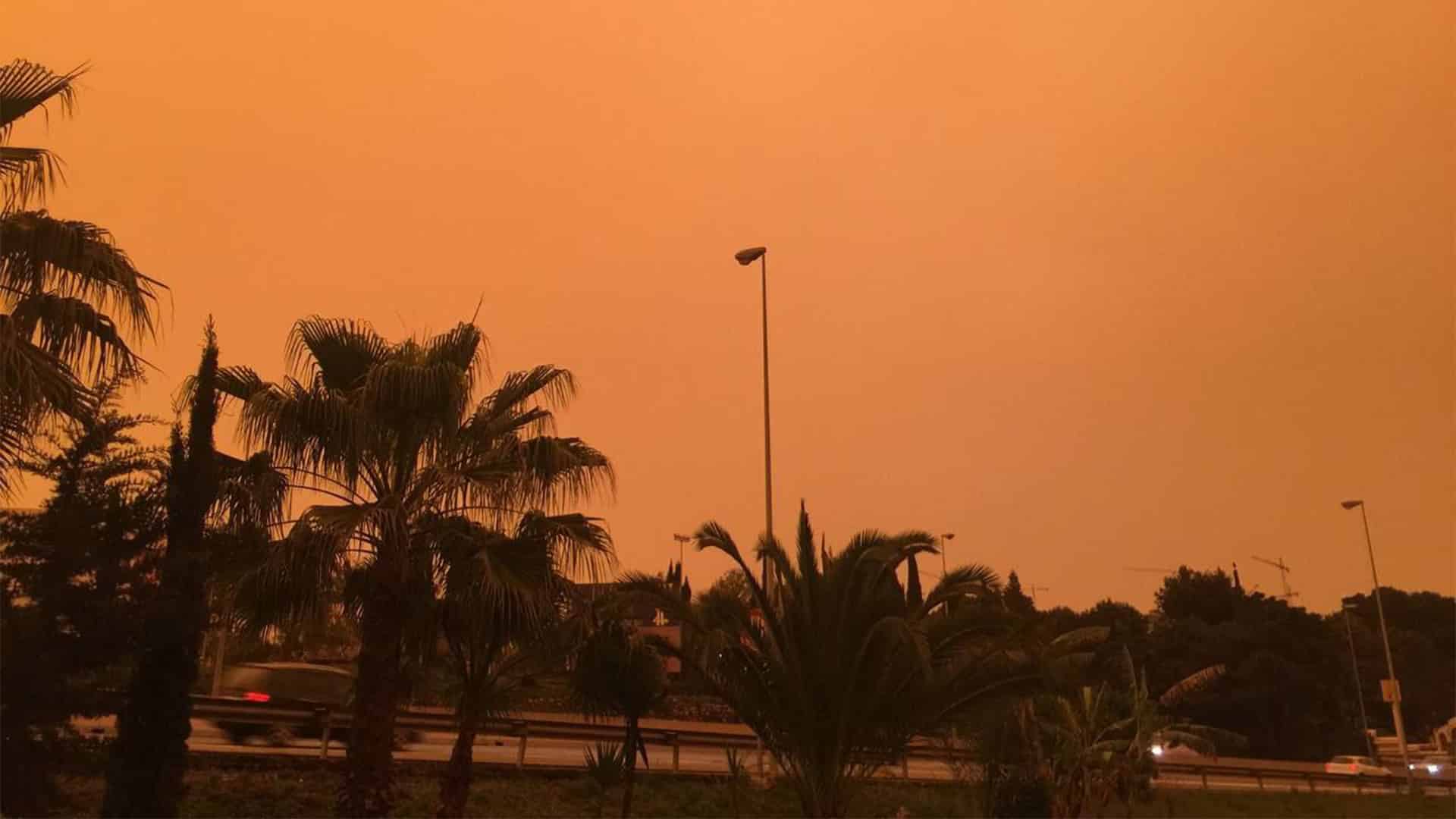 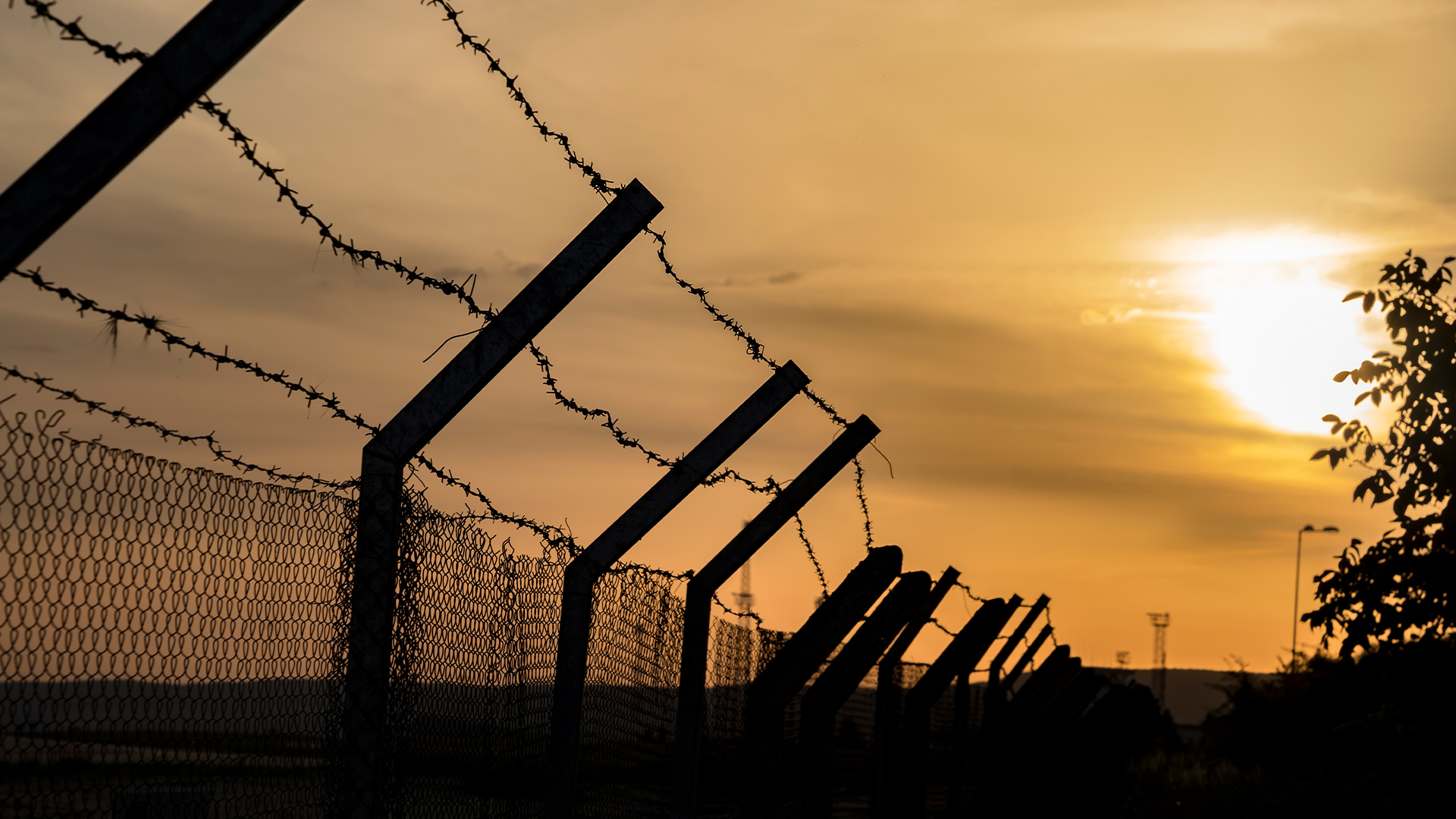 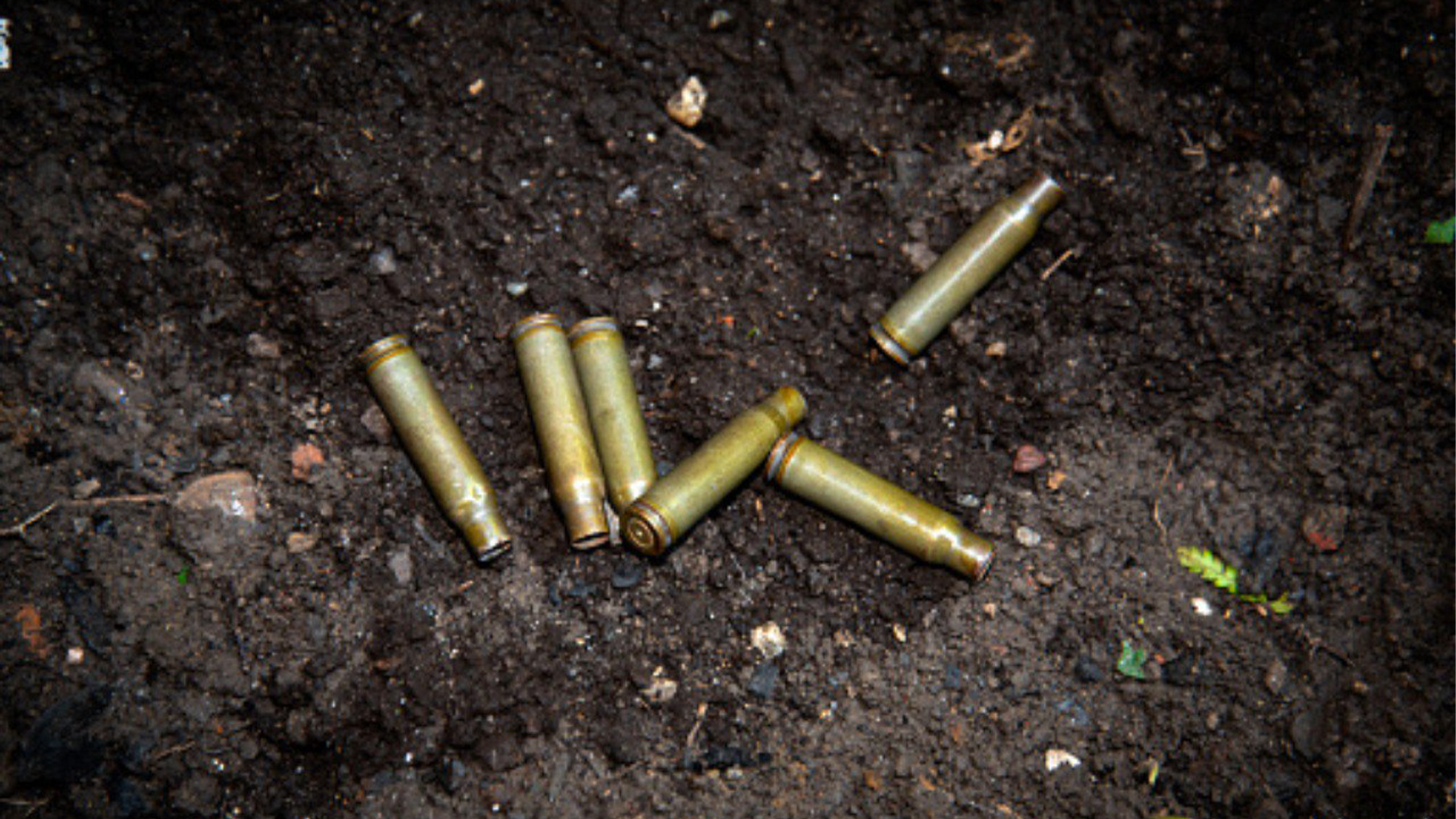 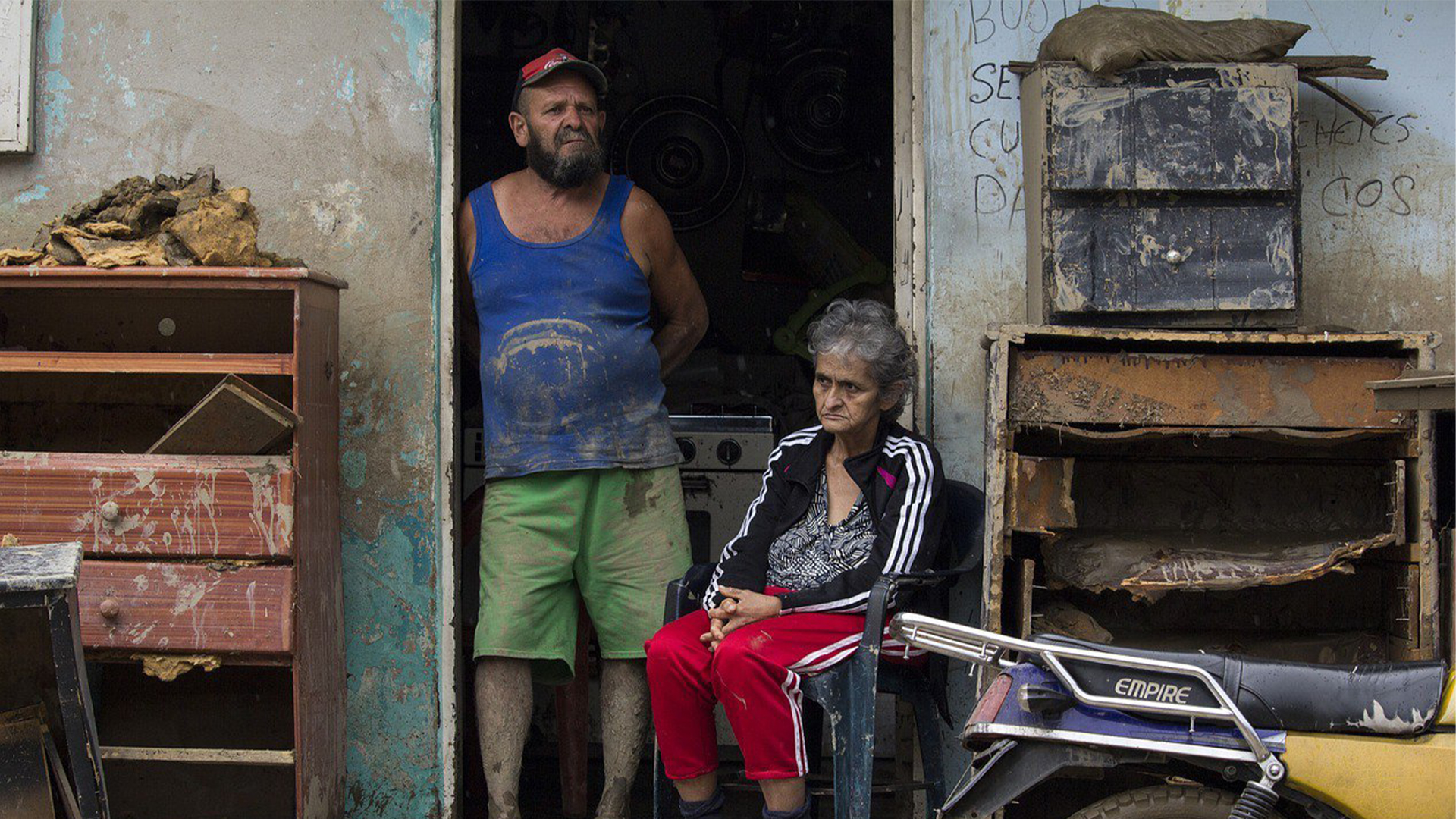 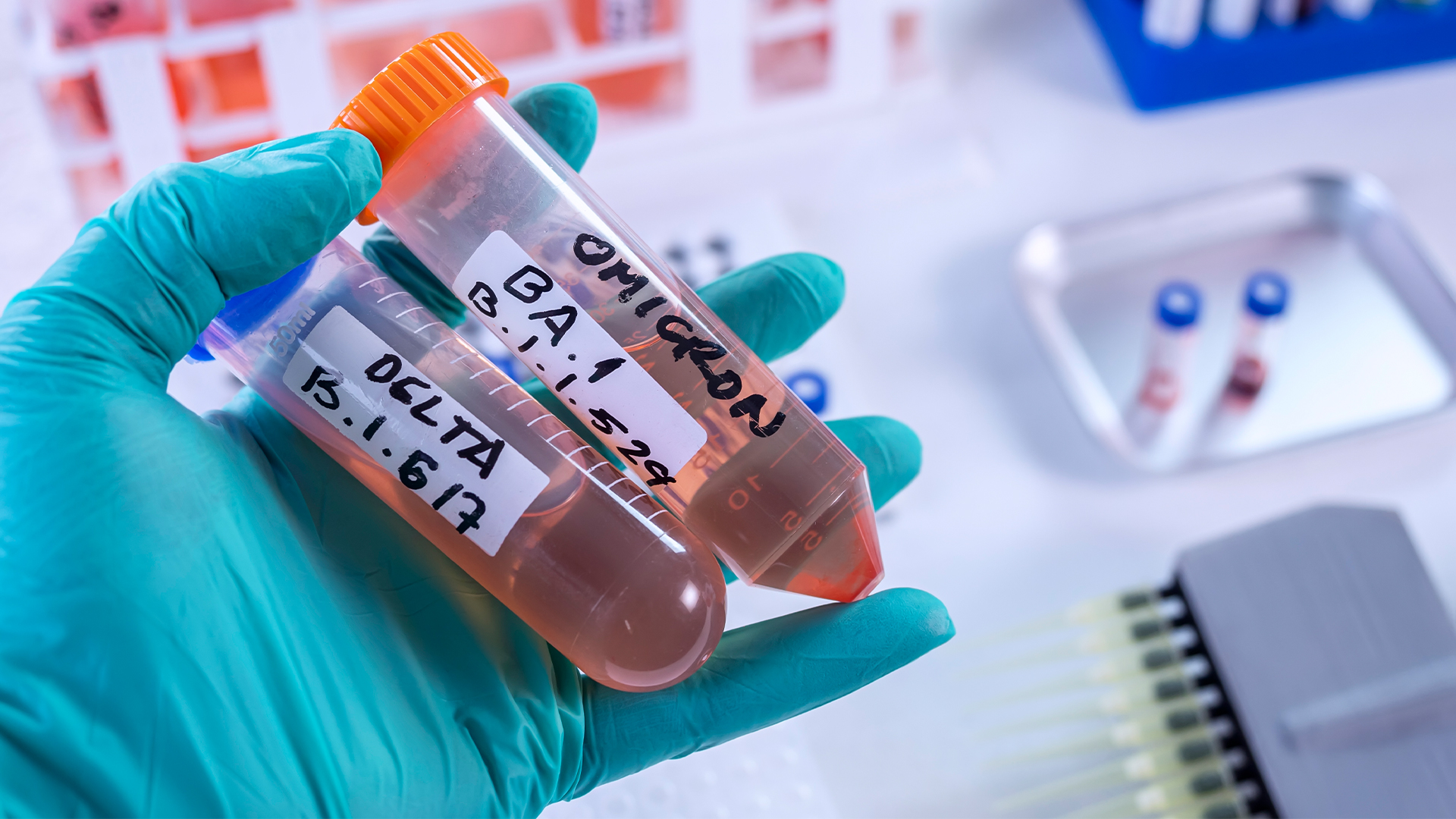 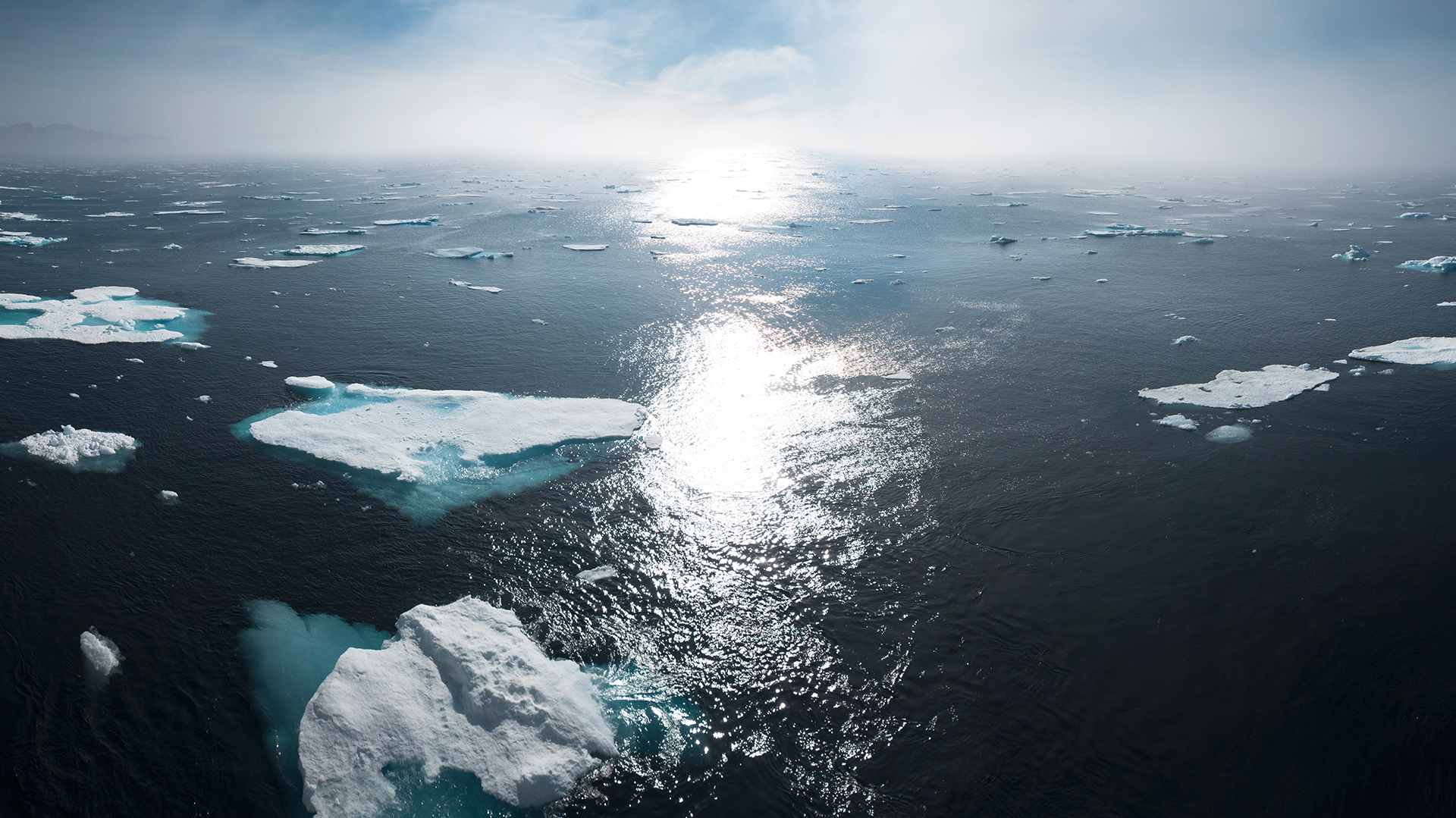 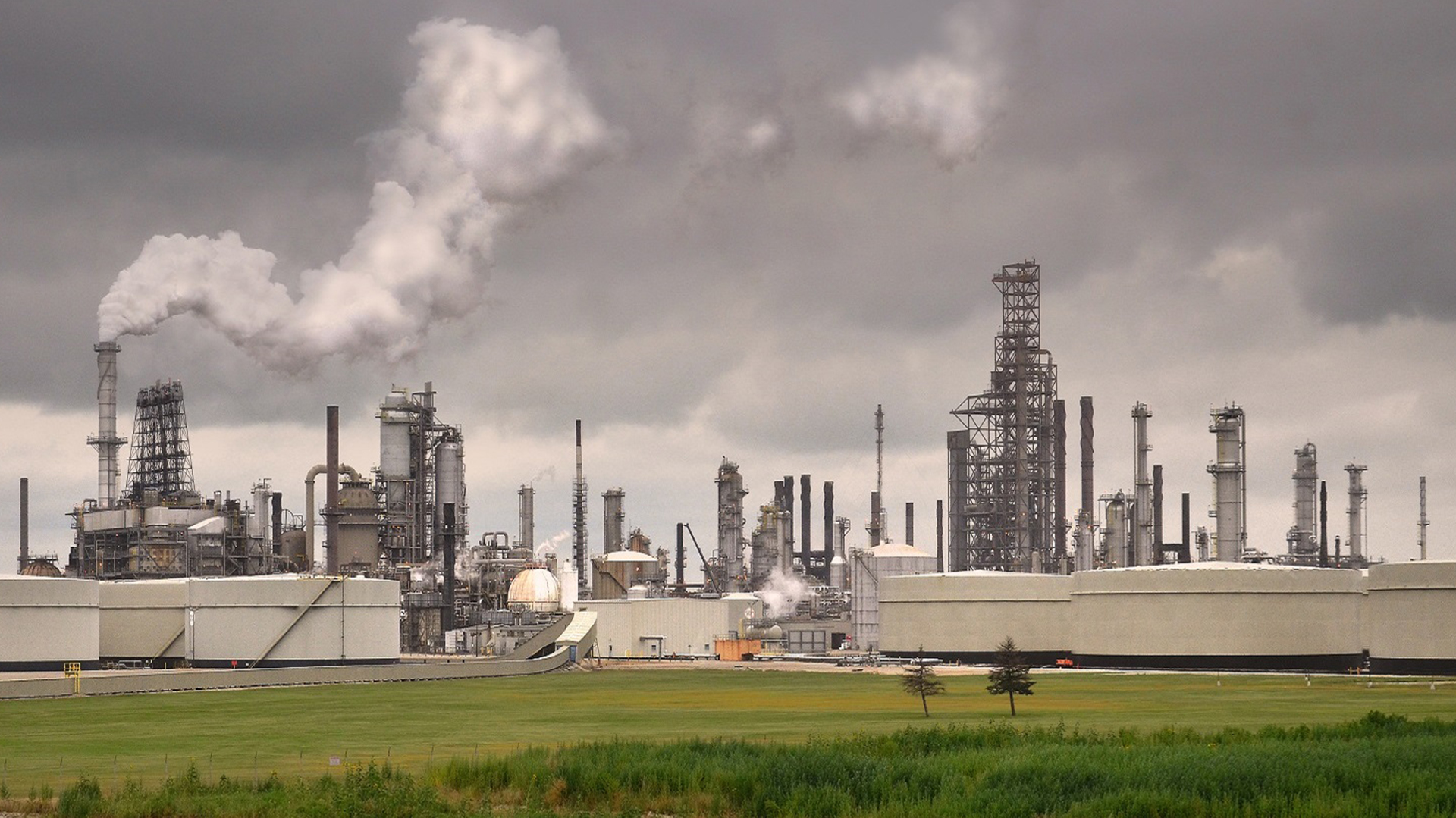 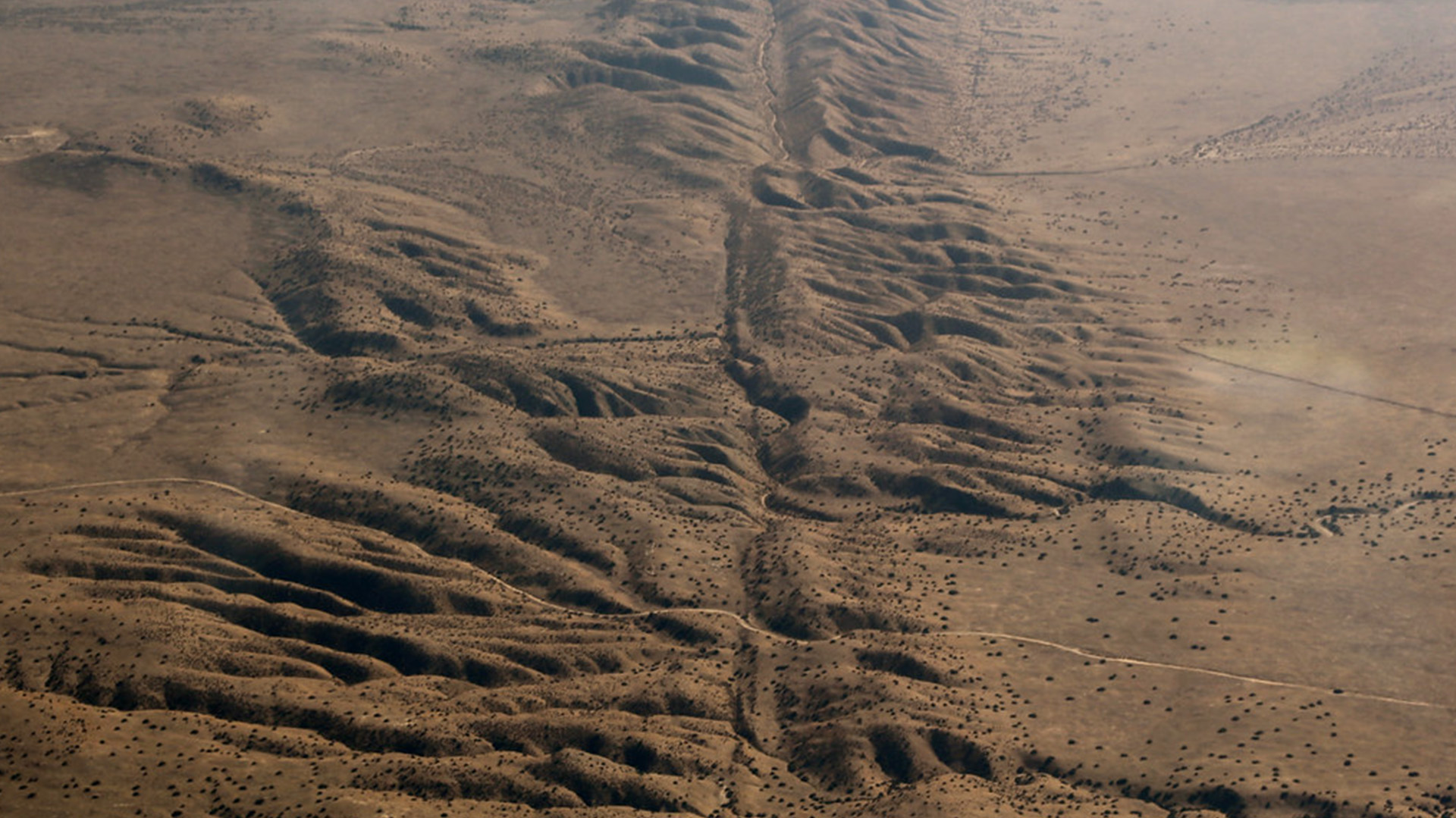 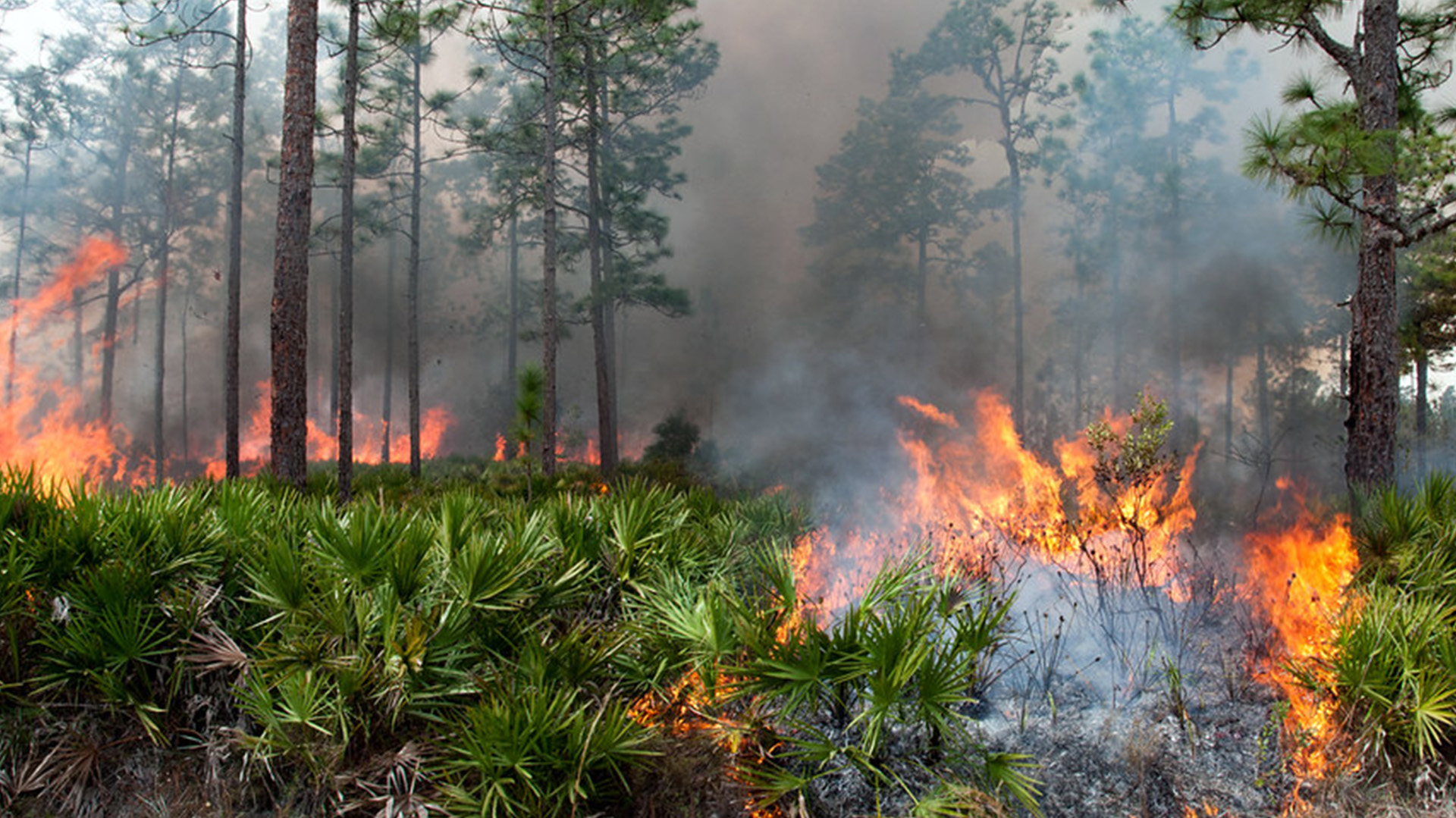 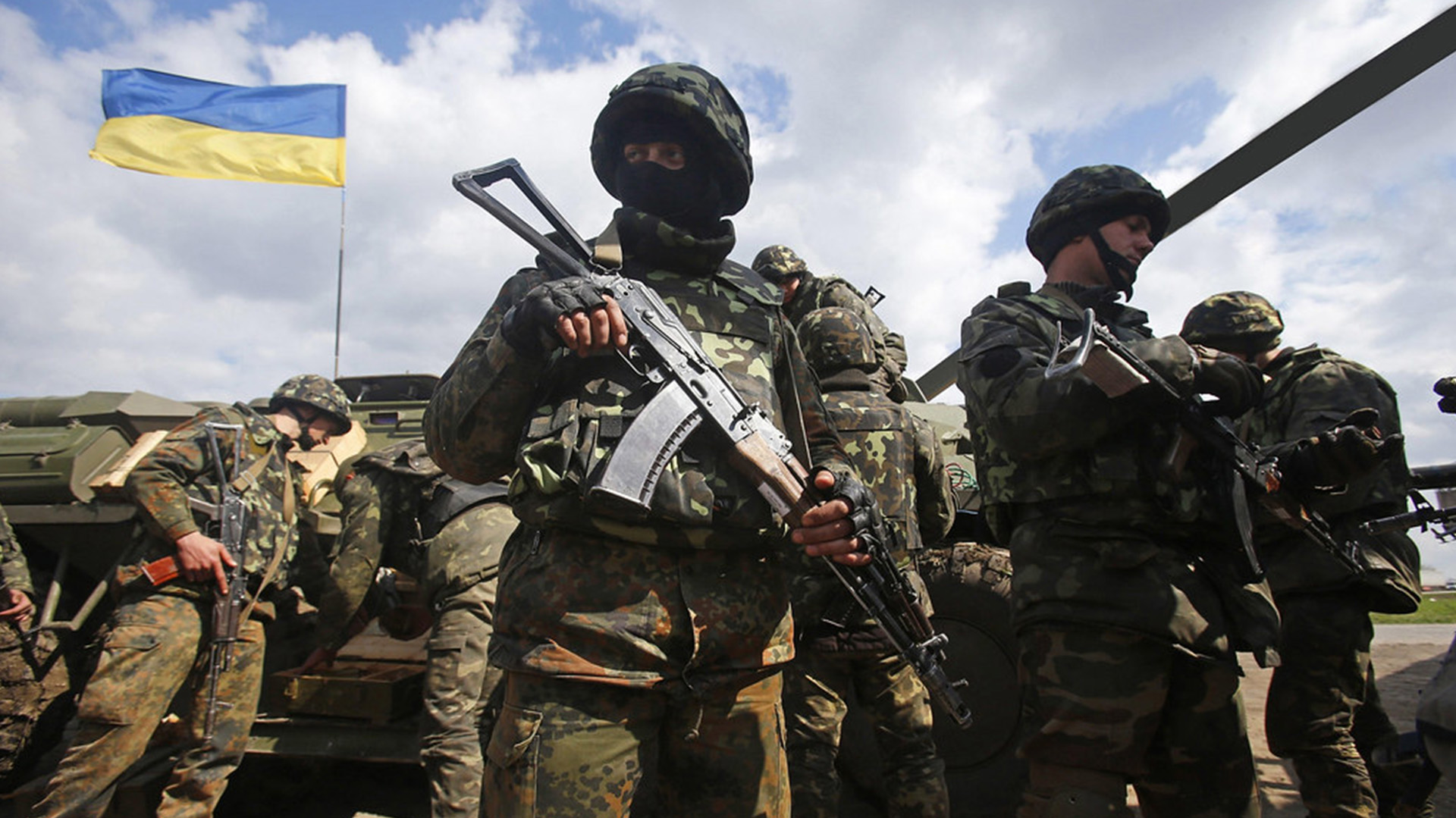 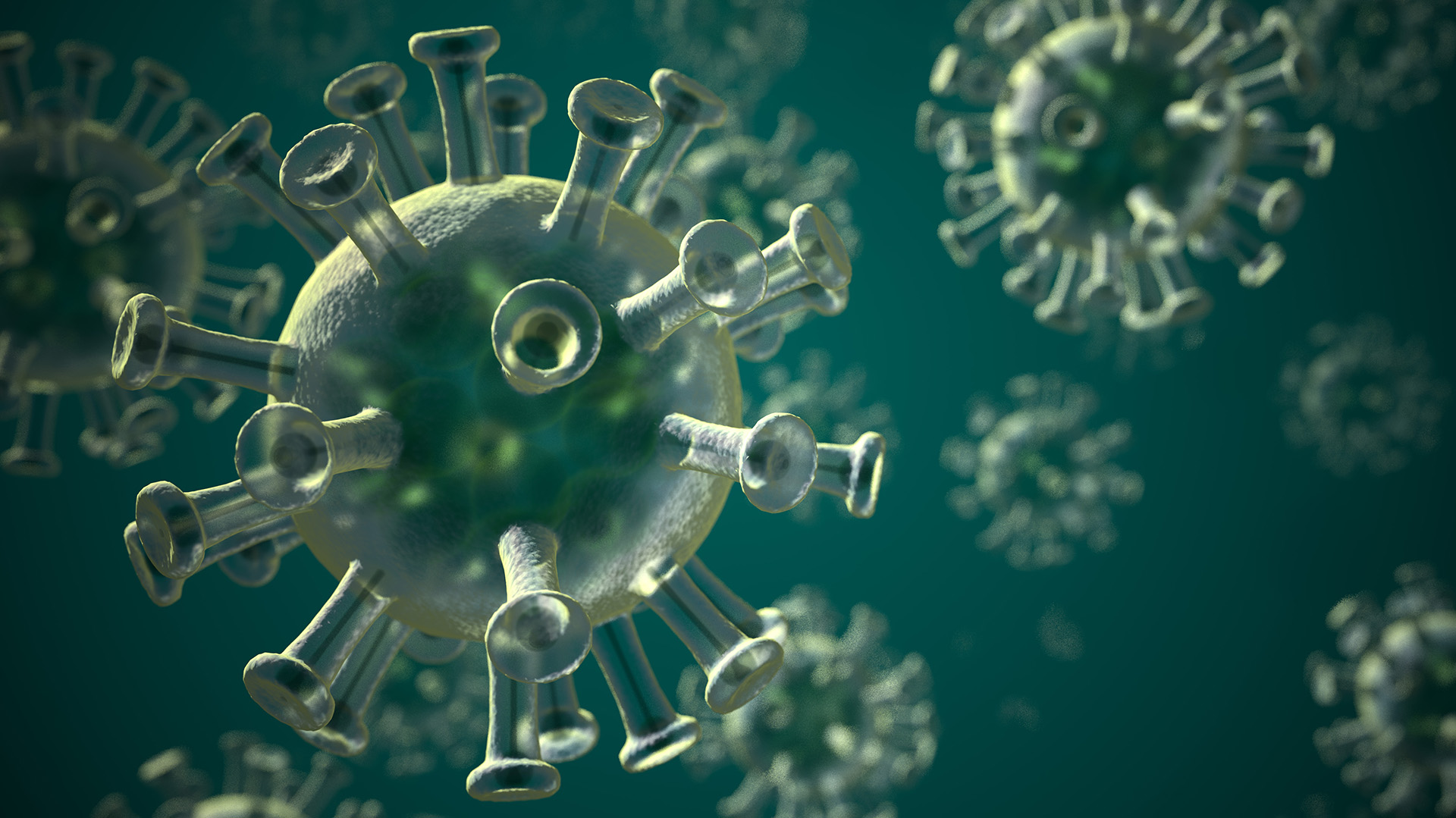 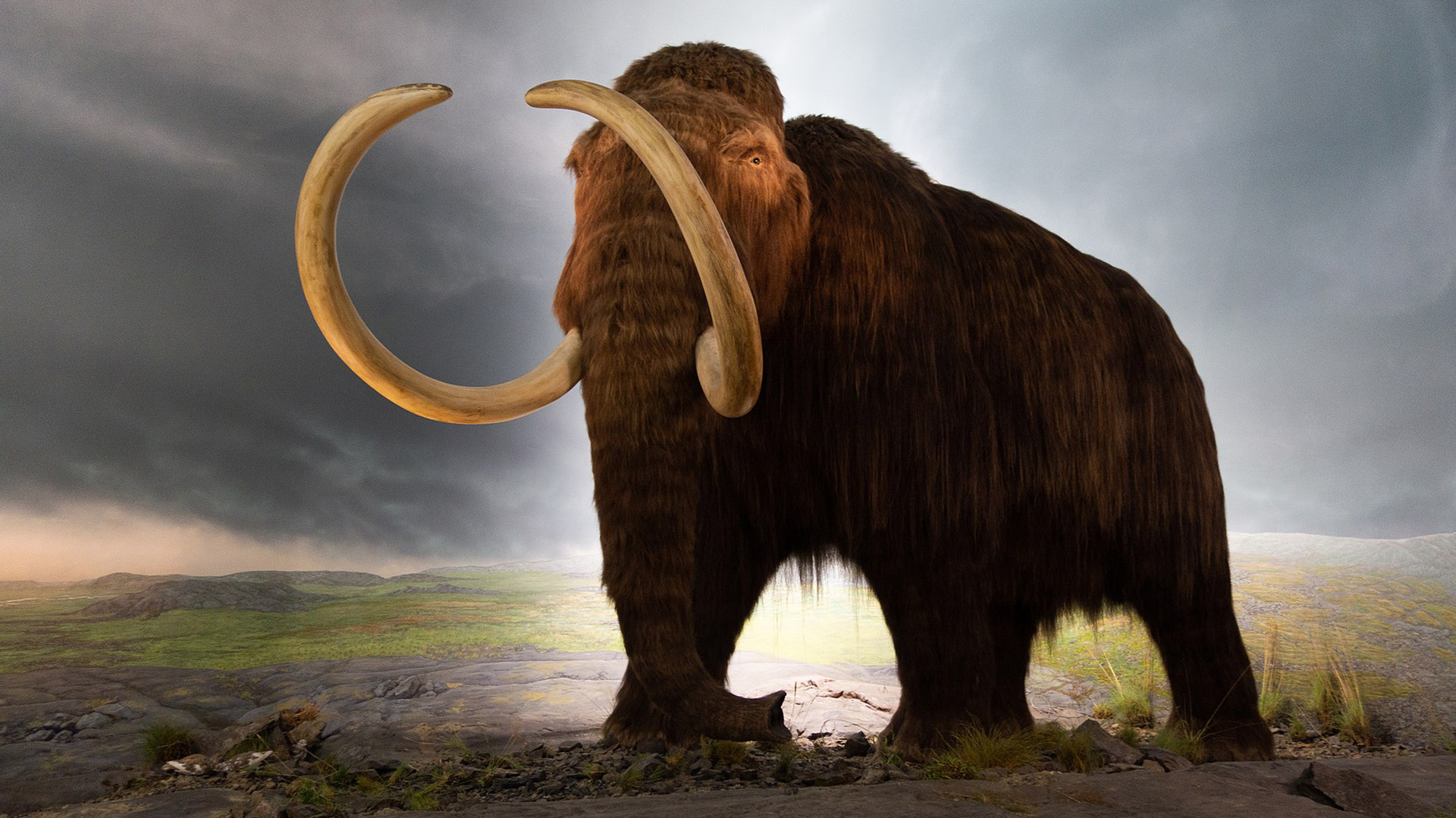