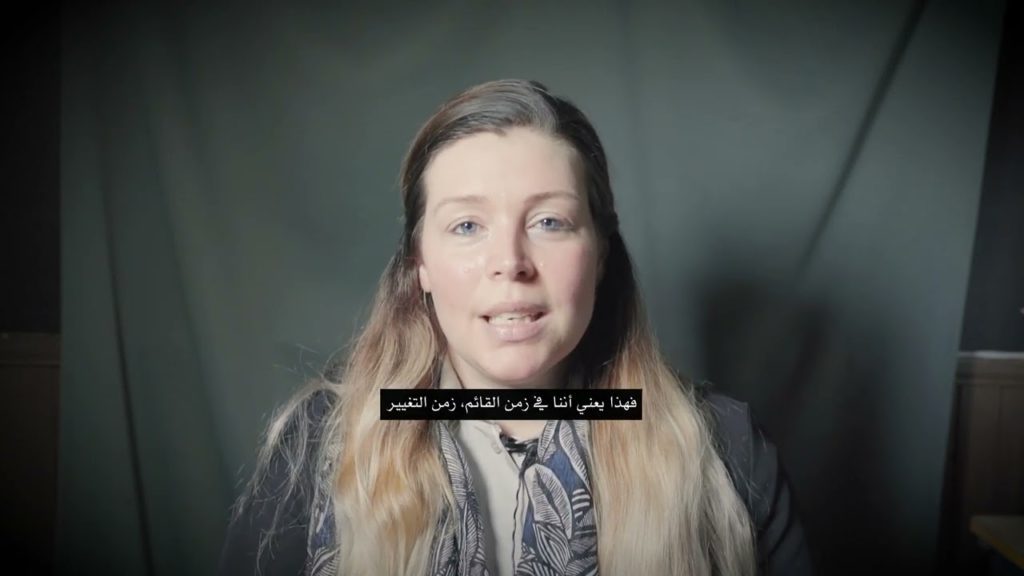 Aminah Al Al-Mahdi grew up in an environment of varying faiths and cultures. This granted her from a very young age varying perspectives on God and on religion but it also left her wondering, how do we find God? A question that eventually led her to Imam Ahmed Al-Hassan (from him is peace) and she found the answer in the Ahmadi Religion of Peace and Light. And the more she learns about it, the more she’s convinced by it. 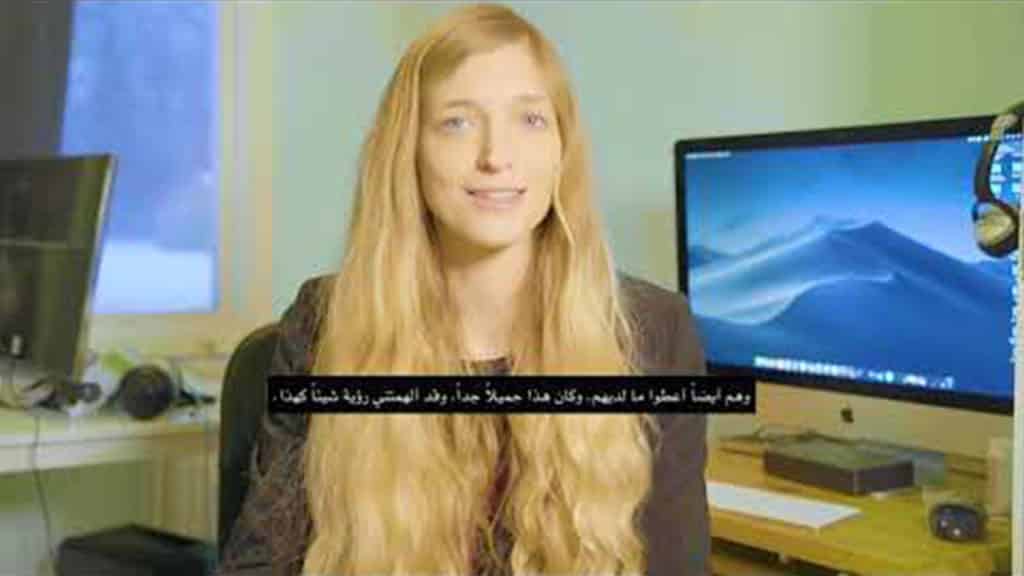 For Tiffany Al Al-Mahdi who grew up as a Catholic Christian, being with the second Mahdi Aba Al-Sadiq, peace be upon him, reminded her of what she had read and learnt about Jesus, peace be upon him. She witnessed with him, peace be upon him, miracles like the miracles of Jesus with his disciples.
She’s now one of the firm believers in this call whose faith in humanity was restored through the Ahmadi Religion Of Peace and Light. 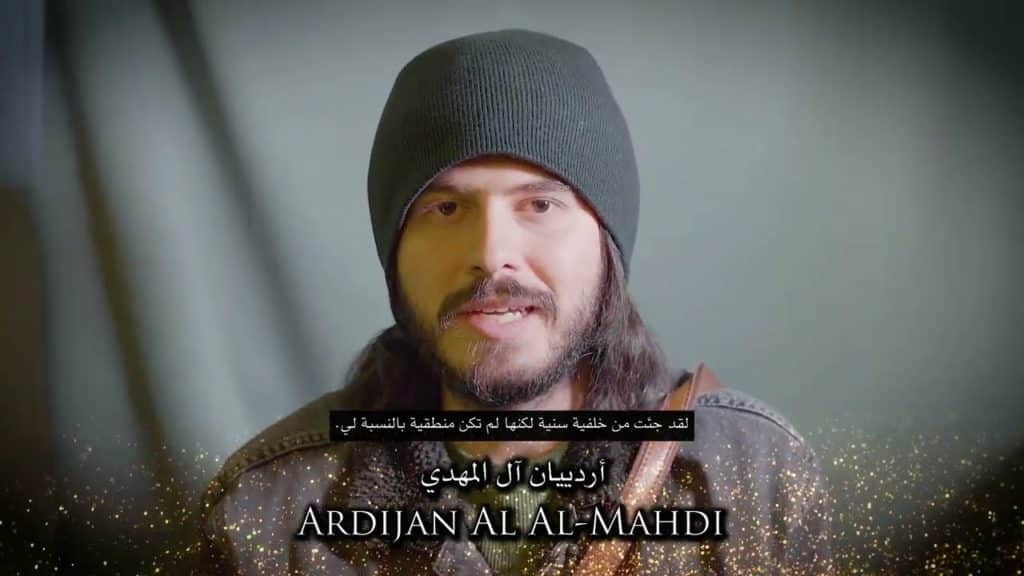 From an early age, Adam Al Al-Mahdi would often wonder, why our leaders are not the best of us, but rather the most corrupt of us. As he grew older he understood the reason.
And when he came into contact with the second Mahdi Aba Al-Sadiq (peace be upon him), his life began to change in ways he can’t explain. He realized that the true revolution occurs within. 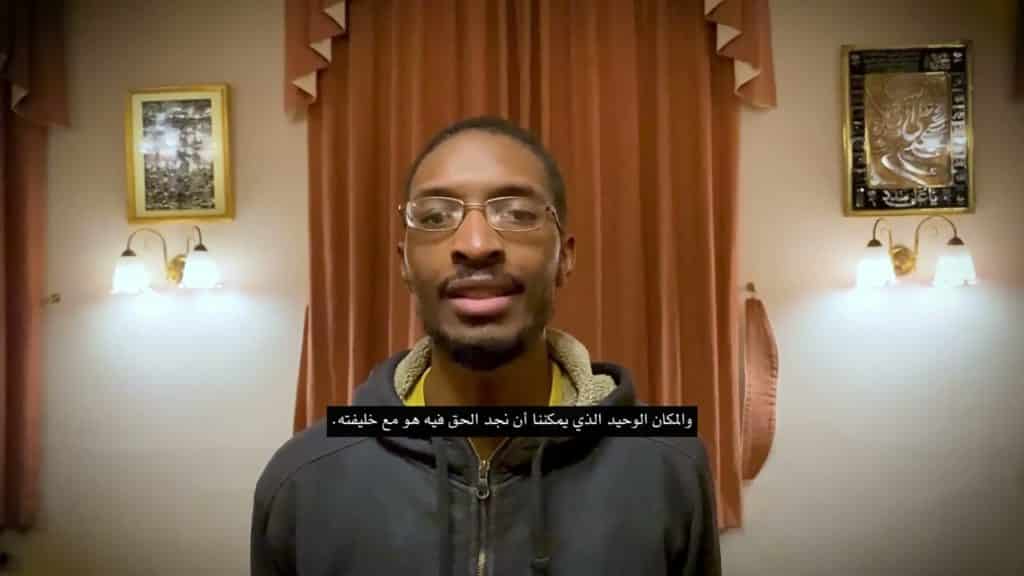 Mamadou Al Al-Mahdi was always told, if you want to know the truth, then go back to the scholars. But after he saw how they contradict each other, differ with one another, and cause division, he realized that there’s no way he can find the truth with them. So he asked himself, who do I go to? And he found the answer in the Ahmadi Religion Of Peace and Light, and that is that the truth cannot be found except through God and His chosen Caliph.