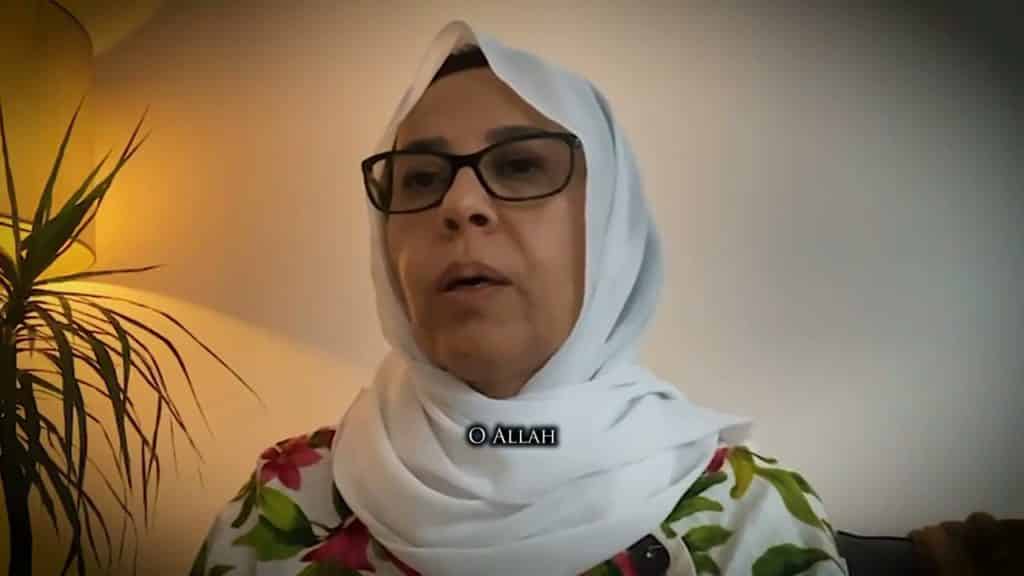 When Nesrine Al Al-Mahdi would return home from work, she would sit and watch the religion’s satellite TV channel, and she found in it all the truth. Since she pledged allegiance to Imam Ahmad Al-Hassan (from him is peace), the first Mahdi, she feels she entered another world, a world she never wants to lose. 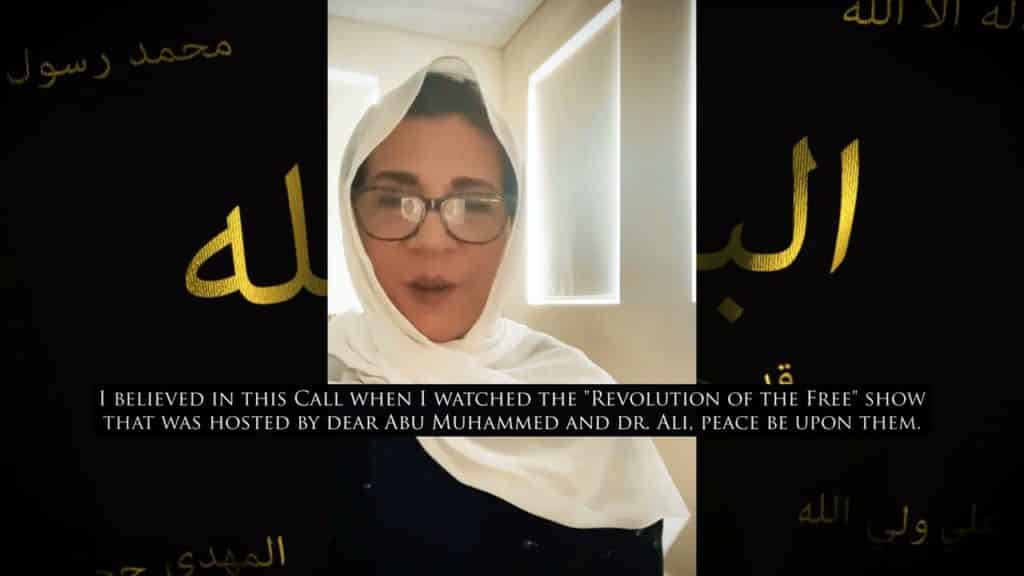 “Ask God about me” words Imam Ahmad Al-Hassan (from him is peace) gave to every truth seeker, and it is exactly what Nardin Al Al-Mahdi did. In this video she tells us how God answered her. 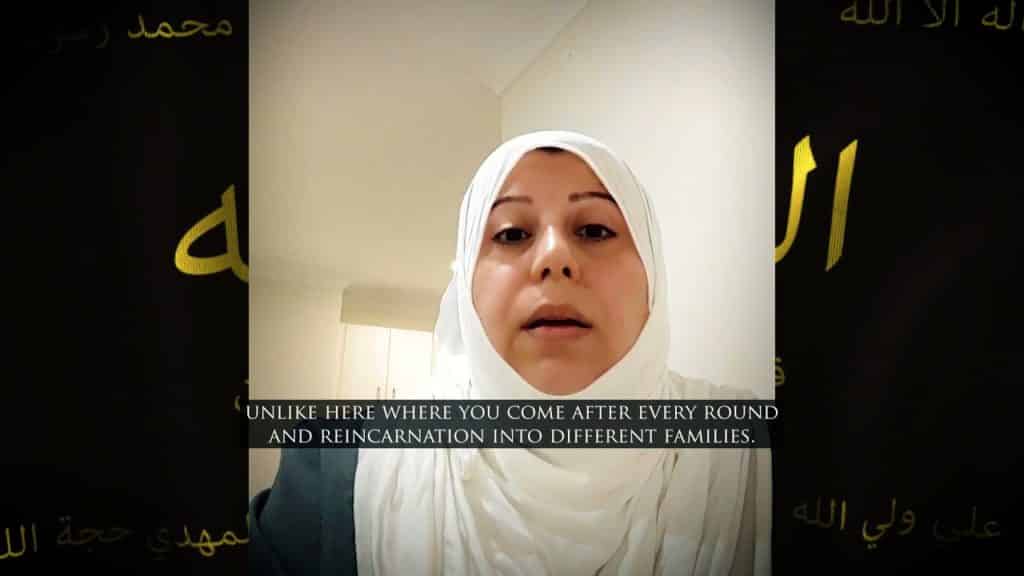 Supremacy of Allah was absent from many people’s minds.Until Imam Ahmad Al-Hassan (from him is peace) clarified that supremacy is to Allah and not the people. This was one of the strongest proofs for Alaa Al Al-Mahdi from Australia that the Ahmadi Religion of Peace and Light is the truth.