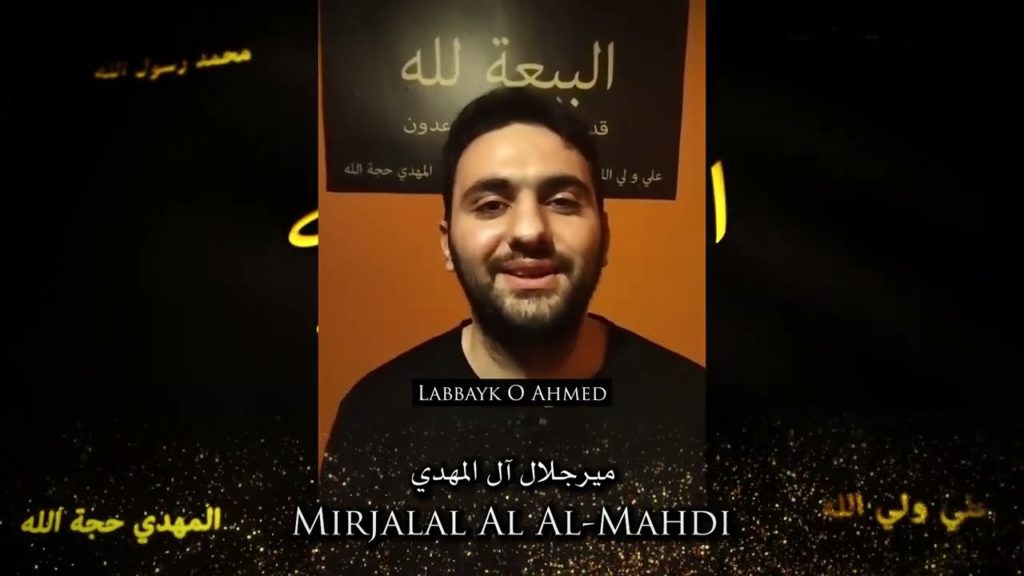 When Mirjalal Al Al-Mahdi heard about the Call of Imam AhmedAl-Hassan (From Him is Peace), he felt love towards it and knew in his heart that it is truth, for the Will of the Messenger of God (pbuhahf) was a solid undeniable proof for him. He shares with us in this video his journey of believing and renews his pledge of allegiance to Imam Ahmed Al-Hassan and the second Mahdi Aba Al-Sadiq (From them is Peace). 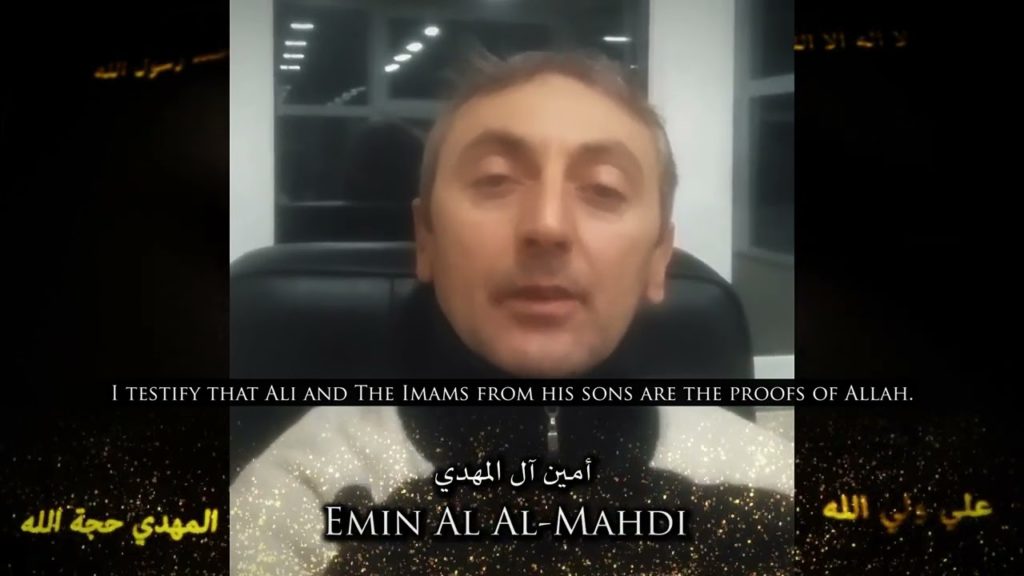 Emin Al Al-Mahdi renews his pledge of allegiance to Imam Al-Mahdi (pbuhahf) and testifies to his truthfulness and the truthfulness of Imam Ahmed Al-Hassan (From Him is Peace), the promised Yamani. 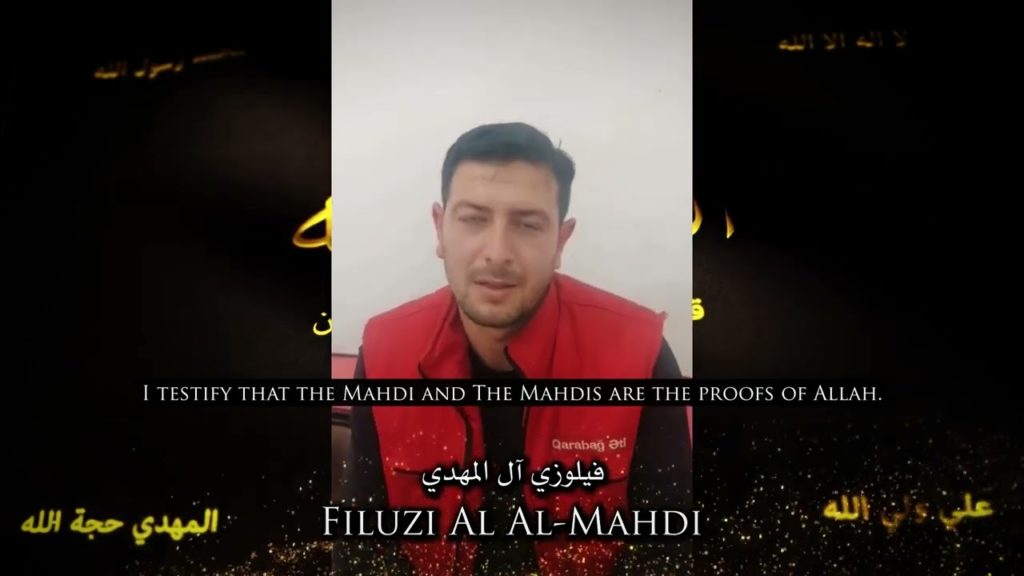 Filuzi Al Al-Mahdi renews his pledge of allegiance to Imam Al-Mahdi Mohammad Ibn Al-Hassan Al-Askari (pbuhahf), and to his successor and messenger, the promised Yamani, Imam Ahmed Al-Hassan (pbuh) and to his door and son, the second Mahdi Aba Al-Sadiq (pbuh). 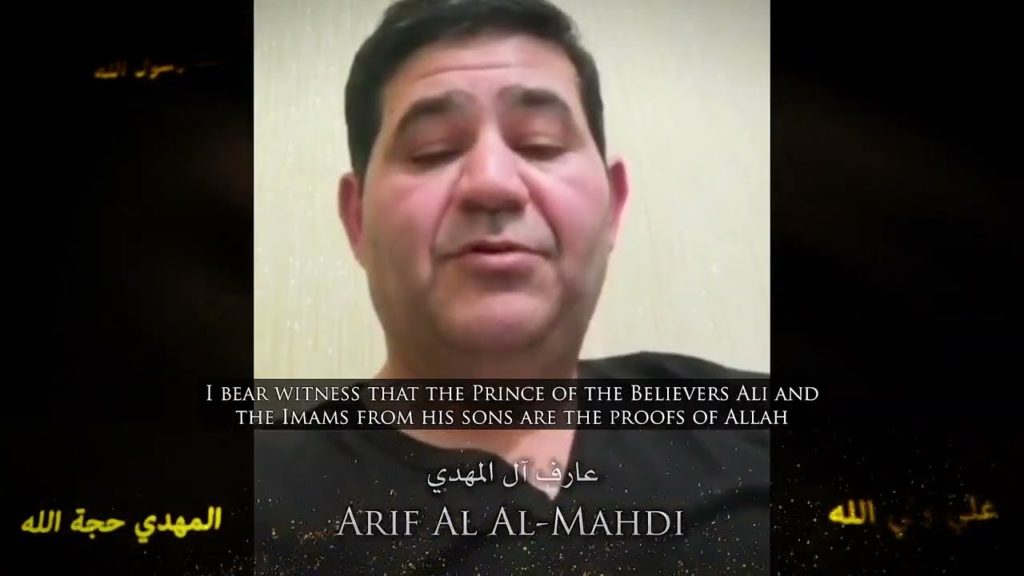 The reason why Arif Al Al-Mahdi believed in Imam Ahmed Al-Hassan (pbuh) was a narration by Imam Ja’afar Al-Sadiq (pbuh) that speaks about how the scholars and the people will reject the Riser (pbuh) due to the heavy matters he comes with which the people will not handle. 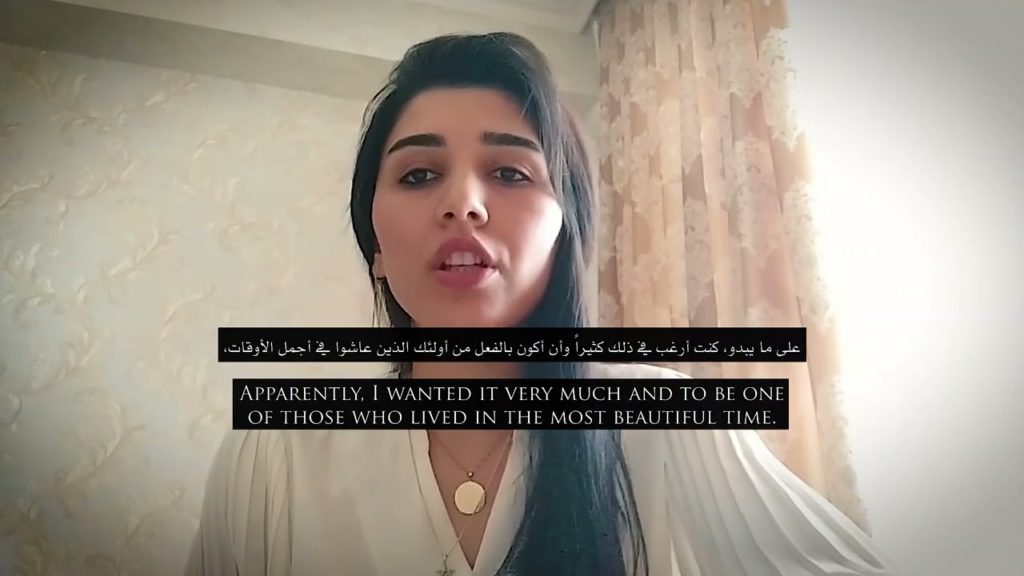 Samira Al Al-Mahdi was one of the people who wished to live in the time of Imam Al-Mahdi (peace be upon him and his family) and serve him. When she found the Ahmadi Religion Of Peace and Light, her wish came true. And with the divine knowledge of Imam Ahmed Al-Hassan (from him is peace), her questions about reincarnation were answered. She has since then witnessed many miracles and seen many visions from God.