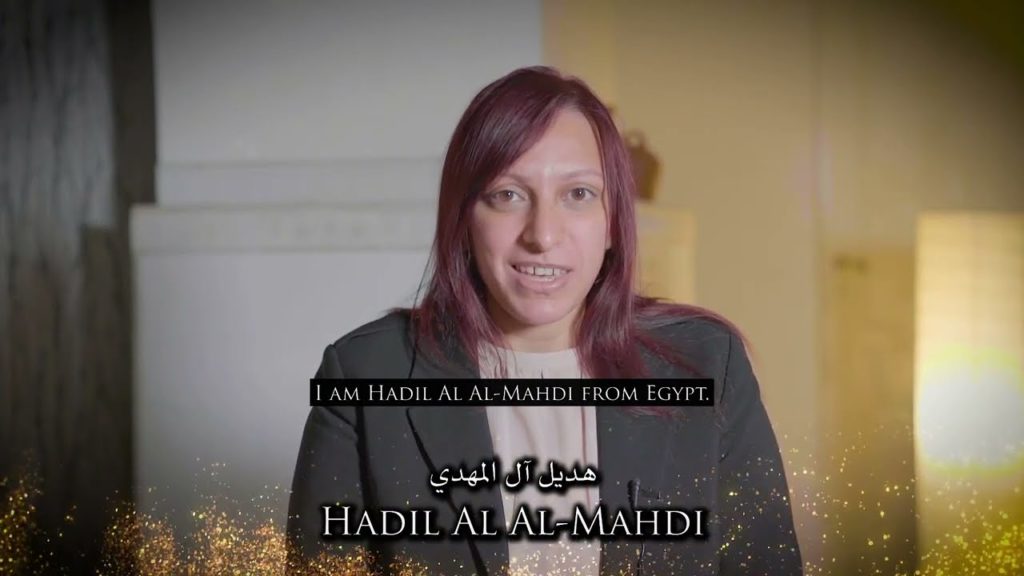 Having lived with the second Mahdi Aba Al-Sadiq (pbuh) for over a decade of her life, Hadil Al Al-Mahdi gives us a mind-blowing description of the divine leader she saw in him (pbuh), a divine leader who embodies what every single prophet and messenger and Imam came with, and who every human being on this earth dreams of and yearns to see rule this earth one day. 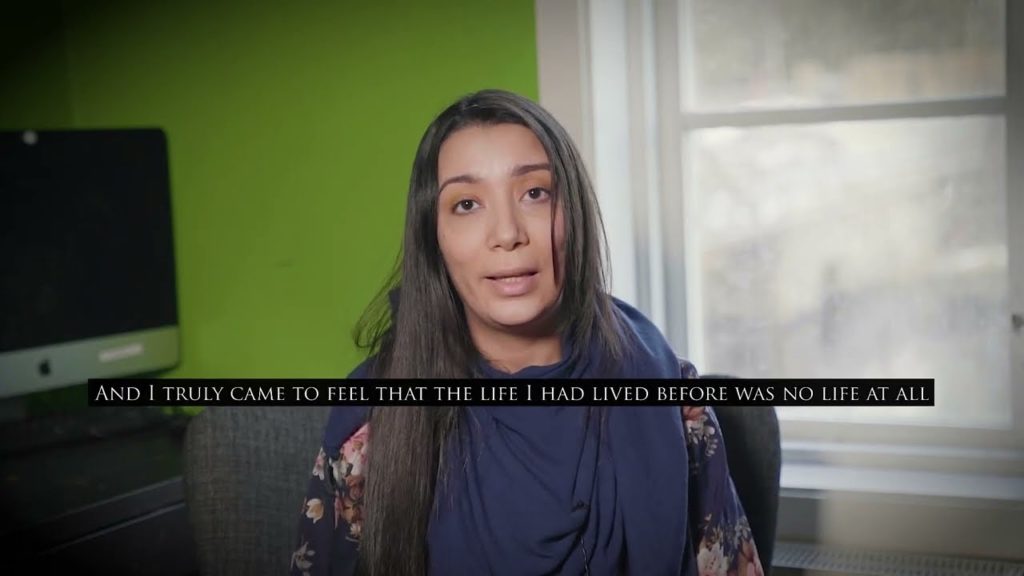 After living with the second Mahdi Aba Al-Sadiq (pbuh) and learning from him the morals and manners of the Ahlul-Bayt (pbut), Rawdat Al Al-Mahdi saw that there’s no better religion than this one. Where else would you find a religion that unites all divine religions under one truth and gives a chance to everyone to reach God, no matter their background. Watch as she gives a message of hope to all those who truly seek God.

“We remained because of what we saw and witnessed with our own eyes, and felt with our own hearts”
This is the story of Maryam Al Al-Mahdi who believed before knowing and who decided to follow her heart and choose her own path in which she saw nothing but an inconceivable amount of goodness, love, and sacrifice for her and others from the second Mahdi Aba Al-Sadiq (pbuh).
She pledges to remain by his side in the Ahmadi Religion of Peace and Light until the whole world awakens. 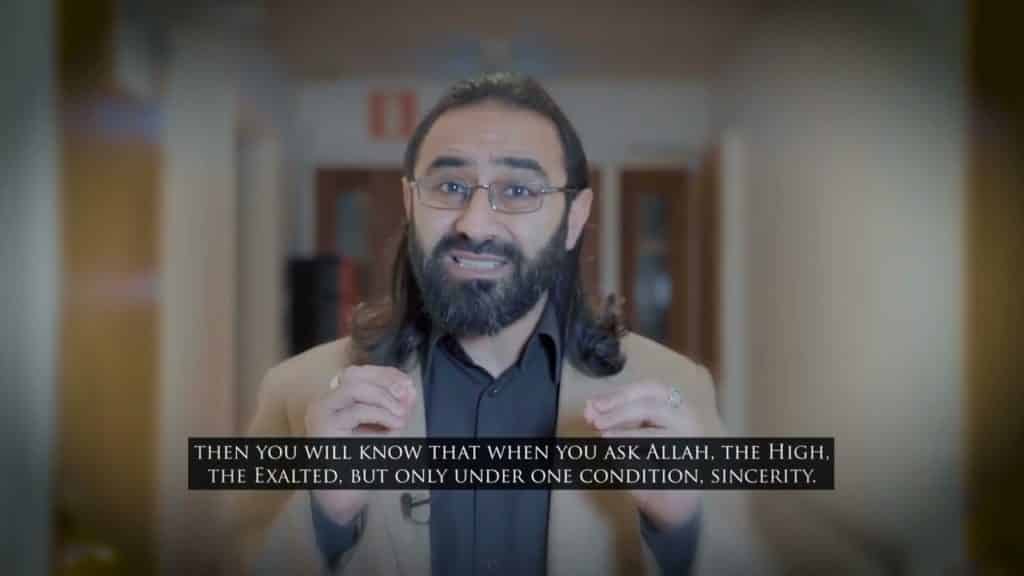 Imam Al-Baqir (p.b.u.h.) said: “The Riser comes with a new matter, a new book and a new judgment, and that will be difficult upon the Arabs”.
Mostafa Al Al-Mahdi from Egypt explains how this narration came true in the call of Imam Mahdi (peace be upon him and his family), the Ahmadi Religion of Peace and Light.