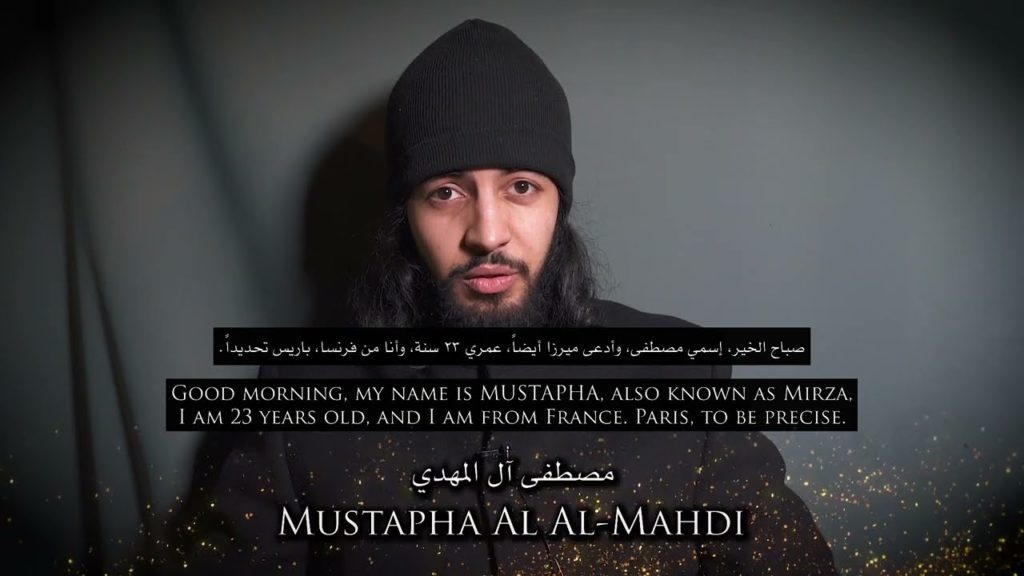 Istikharas and spiritual as well as physical miracles were among the signs that strengthened Mustapha Al Al-Mahdi’s belief in the Call of Imam Ahmed Al-Hassan (from him is peace) and he’s proud to be one of the followers and supporters of the second Mahdi Aba Al-Sadiq (peace be upon him) about whom he says, « I’ve never met a person like this and with him I’m in Paradise. He’s an angel of God who descended to earth » 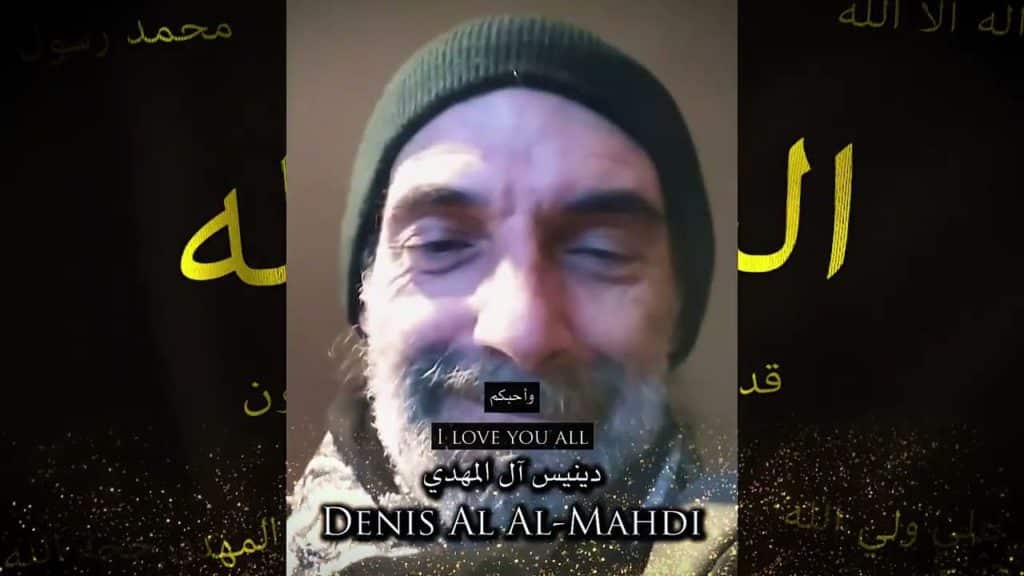 Denis Al Al-Mahdi searched and searched for the truth. He found the door and knocked on it and the door was opened for him and it was said, ask and you shall receive. And indeed he was guided to the truth. And as such it will be with anyone sincerely searching for the truth. 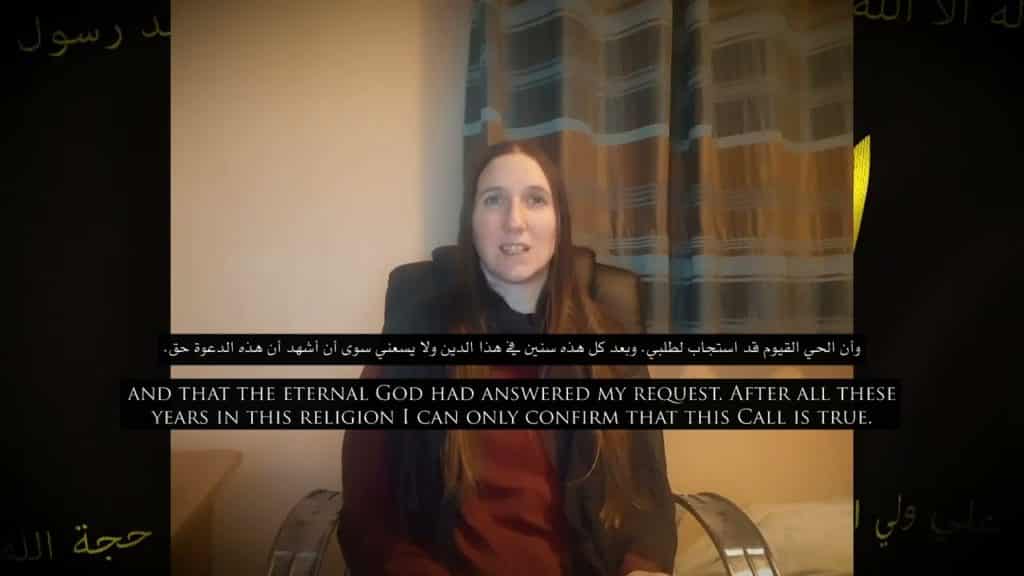 Coming from a Catholic Christian background, Marie Al Al-Mahdi converted to Islam at the age of 18. But when she realized that the religion as known and practiced by the people today had been corrupted, she asked God to show her the truth. And God guided her to Imam Ahmed Al-Hassan and Aba Al-Sadiq (peace be upon them both), the truthful companions of the Will of Prophet Mohammad (peace and blessings be upon him). She now testifies that the years spent in the Ahmadi Religion of Peace and Light are the best years of her life. 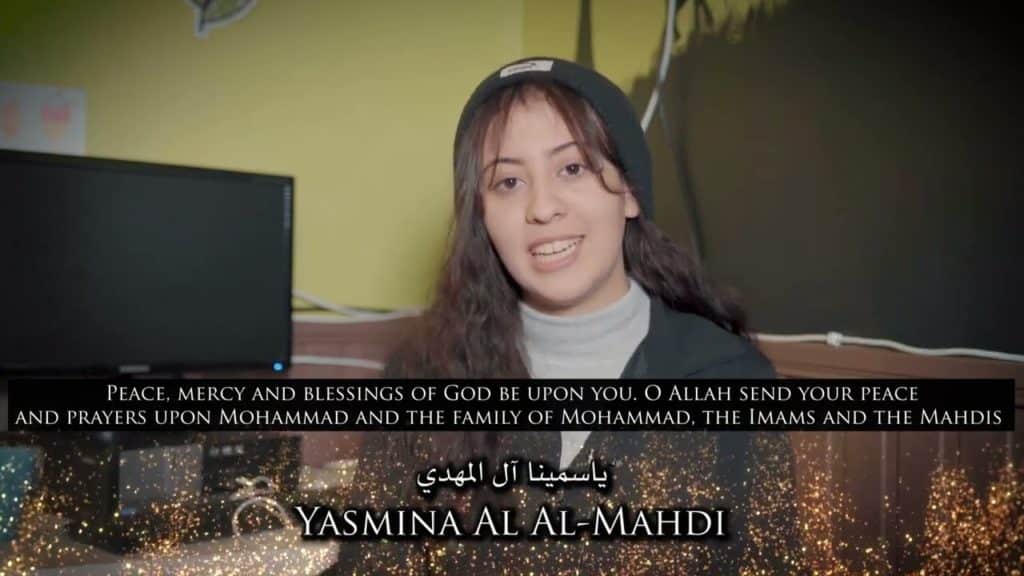 Among the teachings that touched Yasmina Al Al-Mahdi a lot in this religion is the fact that the Ahmadi Religion of Peace and Light considers men and women to be one and equal, and the fact that this Call addresses the entire world, people from all colors, races and creeds, with no difference. Join her in this video as she speaks about this topic. 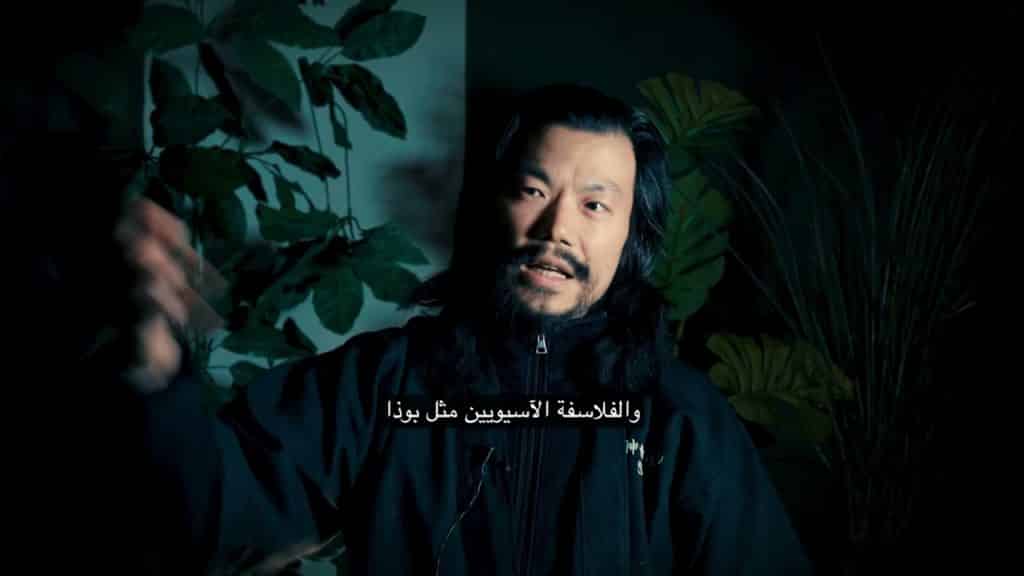 Born in South Korea, and raised between South Korea and France, Remi Huillet explains why he finds this religion so beautiful.