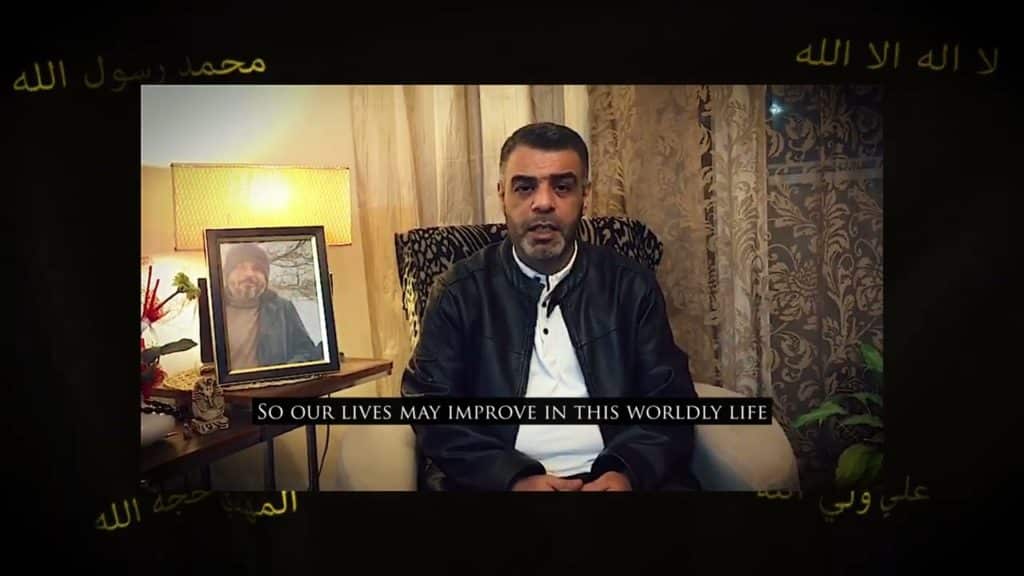 After graduating from the faculty of law at the University of Jordan, Baseer Al Al-Mahdi joined the King Hussein Air College, He trained as a fighter pilot and obtained a degree in aviation sciences, He commenced an “18” year old career in the Jordanian Army, reaching the rank of major, while simultaneously participating in many educational courses in the fields of leadership, management and logistics, At the same time, he was a researcher in many scientific, religious, philosophical, and historical fields, After he came to know about the call of God led by Imam Ahmad Al-Hassan (from him is peace), and the Ahmadi Religion of Peace and Light, he pledged to God that he would support this call in every way possible, So he left his job and left his homeland, Jordan, to be able to contribute to spreading this divine call. He has worked on the Religion’s satellite channel, hosting his own show “Al-Minbar Al-Hurr” for more than two years.

Aamer Al Al-Mahdi from Jordan found in the call of Imam Ahmed al-Hassan (from him is peace) the only solution from God to end all misery and suffering in the world-the Supremacy of Allah, which no one else calls for today except the Ahmadi Religion of Peace and Light. 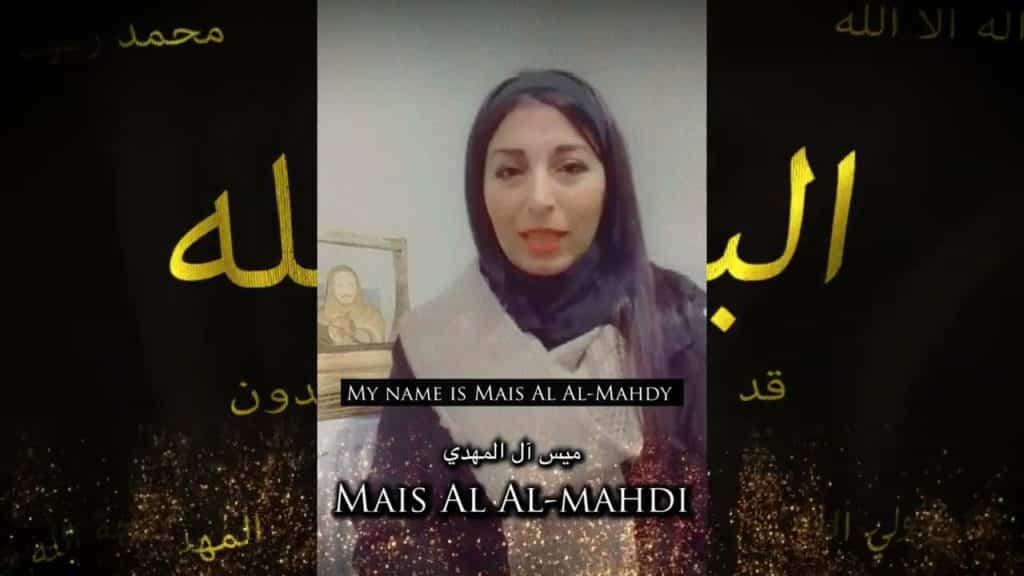