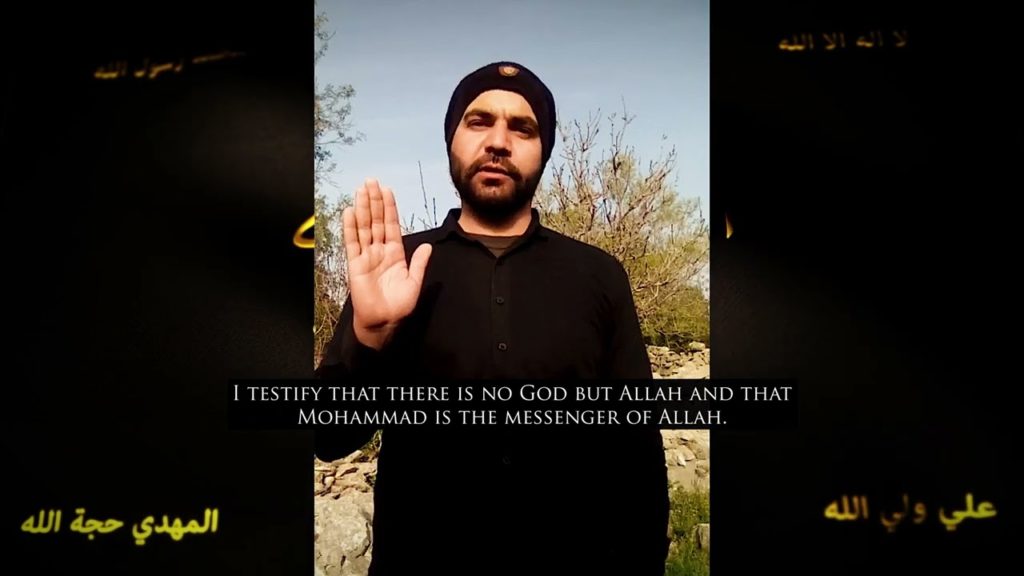 « This is the true religion of God. It is like the bright sun in the middle of the daytime, there are no flaws in it, except to those who hide in fear »
Yazan Al Al-Mahdi from Syria shares with us in this video his journey towards the Ahmadi Religion of Peace and Light in which he saw many visions and became certain of the truthfulness of this religion. 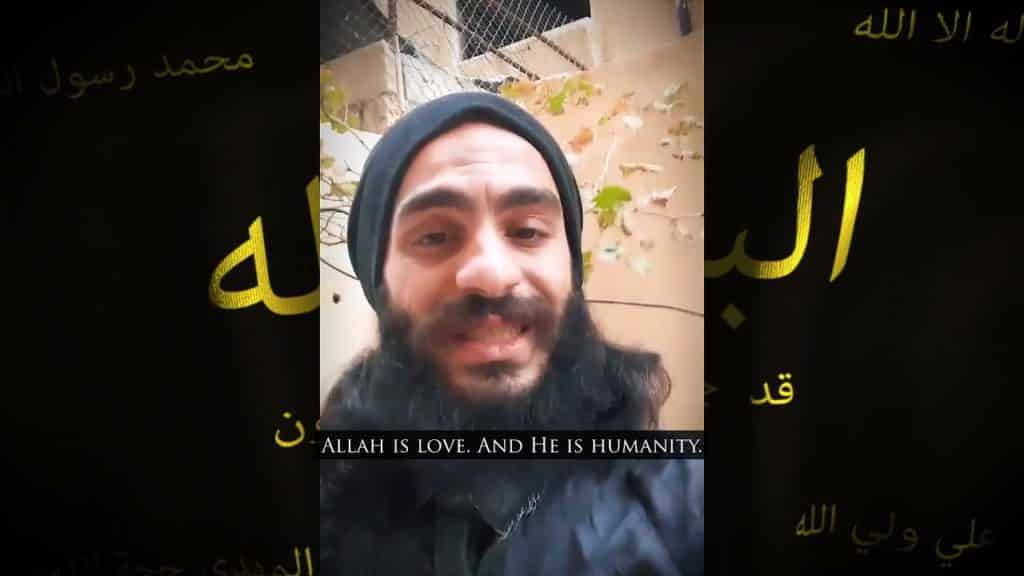 Abdul-Rahman Al Al-Mahdi heard and saw from the Ahmadi Religion of Peace and Light what he did not hear from the Pope in the church or the preachers on the pulpits. He saw a religion that unites the people of the earth and teaches that humanity and mercy come before religion. 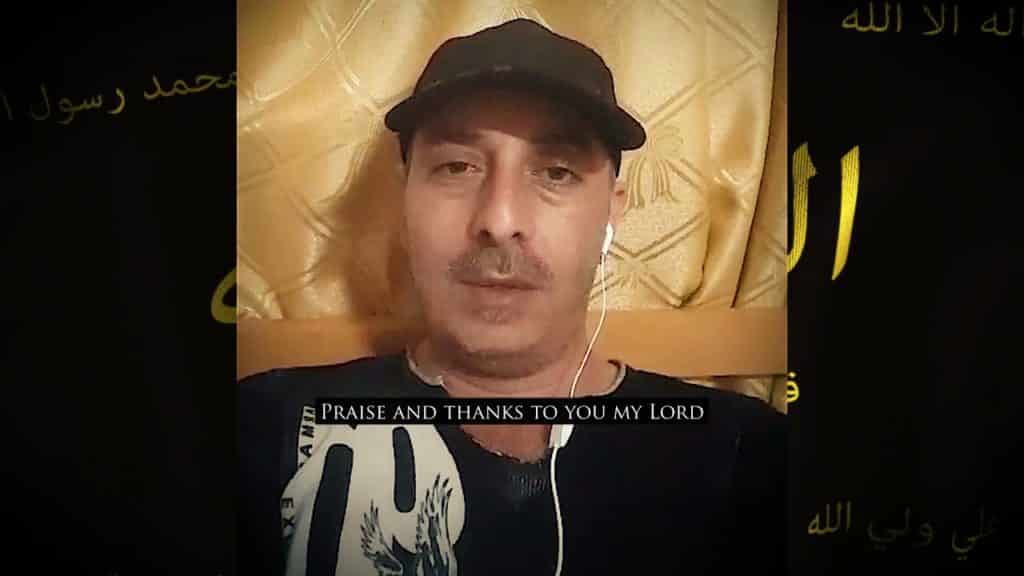 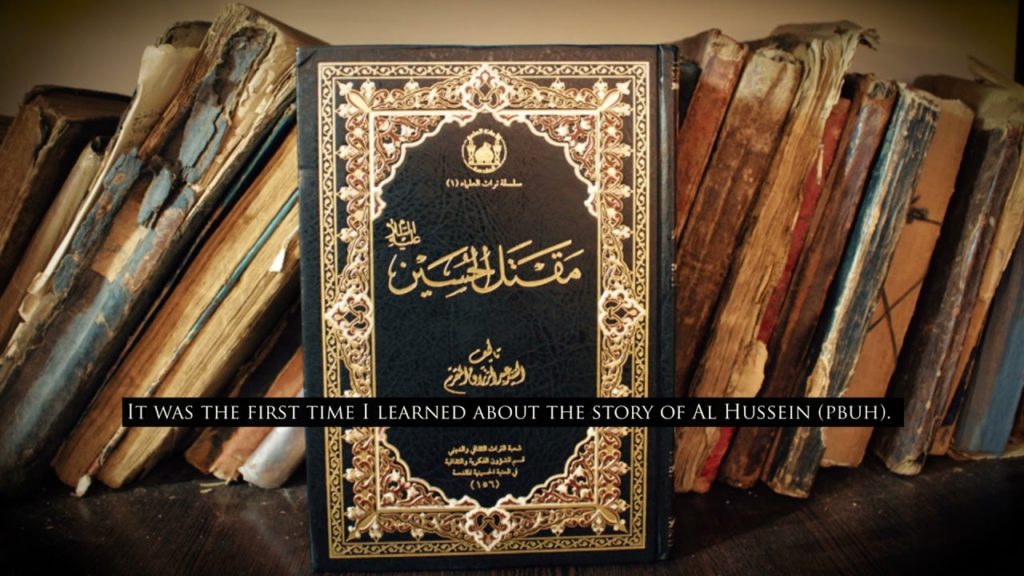 Reincarnation is one of the greatest miracles of this call, and it was the reason why Saraab Al Al-Mahdi became fully convinced that the Ahmadi Religion of Peace and Light is the truth from God.