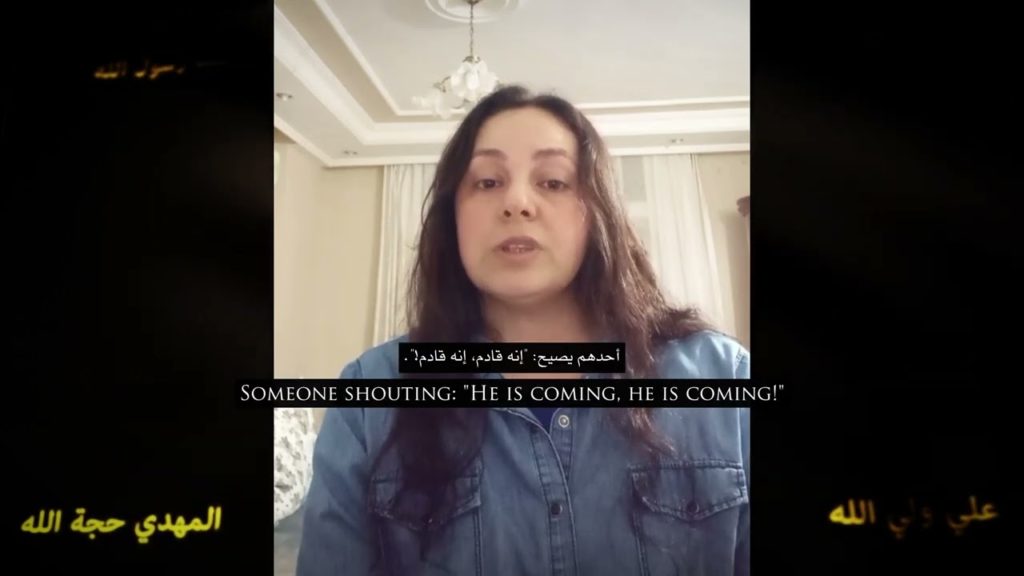 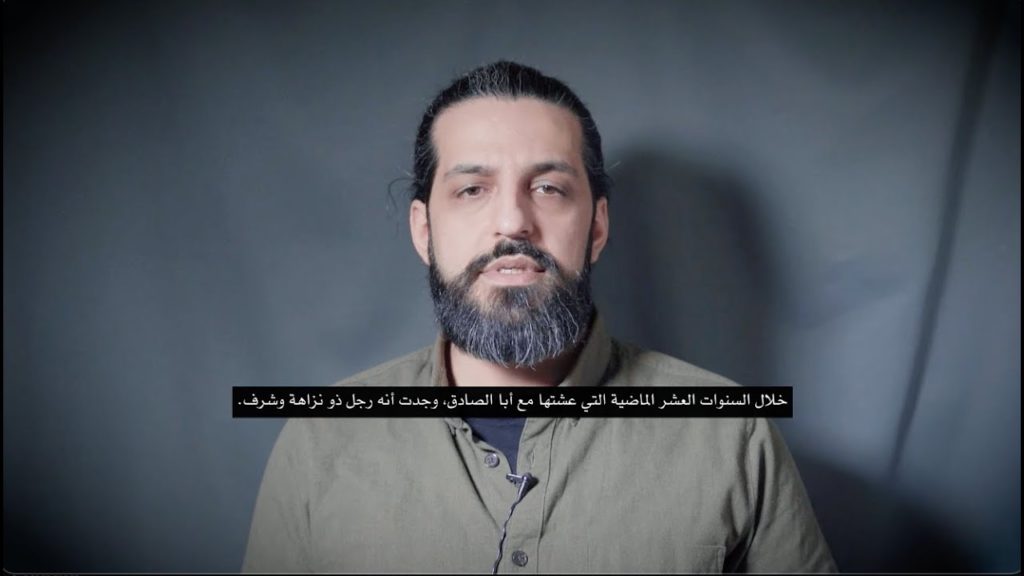 Onur Al-Mahdi is one of the people who didn’t see a need in making Istikhara about this call, because what he had seen from the second Mahdi, Aba Al-Sadiq (From him is peace) of divine attributes, truth, goodness, and beauty for ten years, he had not seen in anyone before, and it was sufficient proof for him because He knew that God was with him (From Him is Peace) all along. 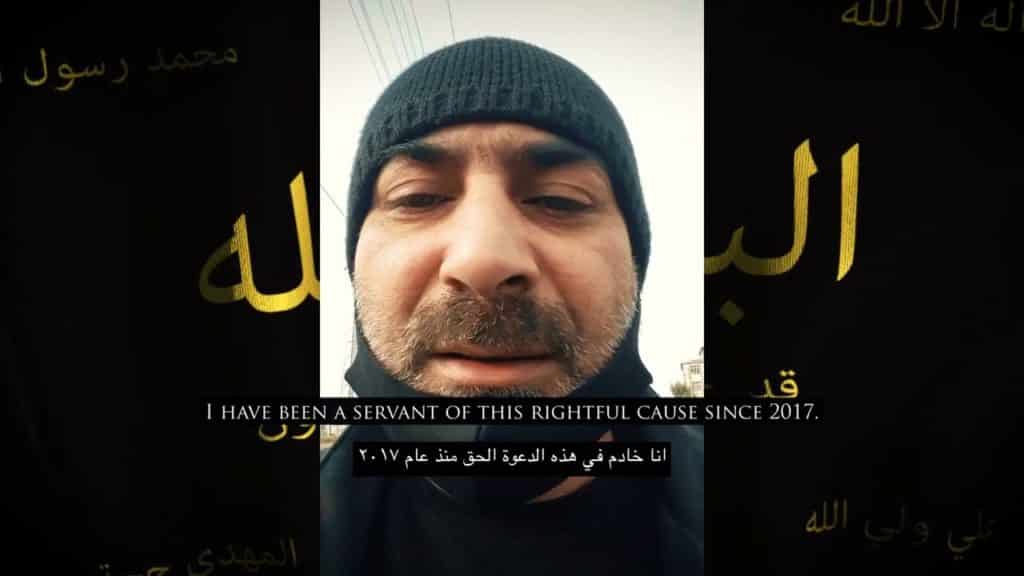 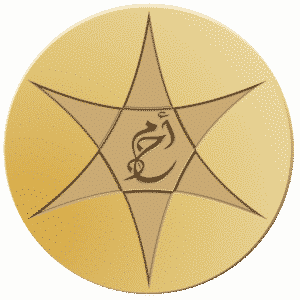