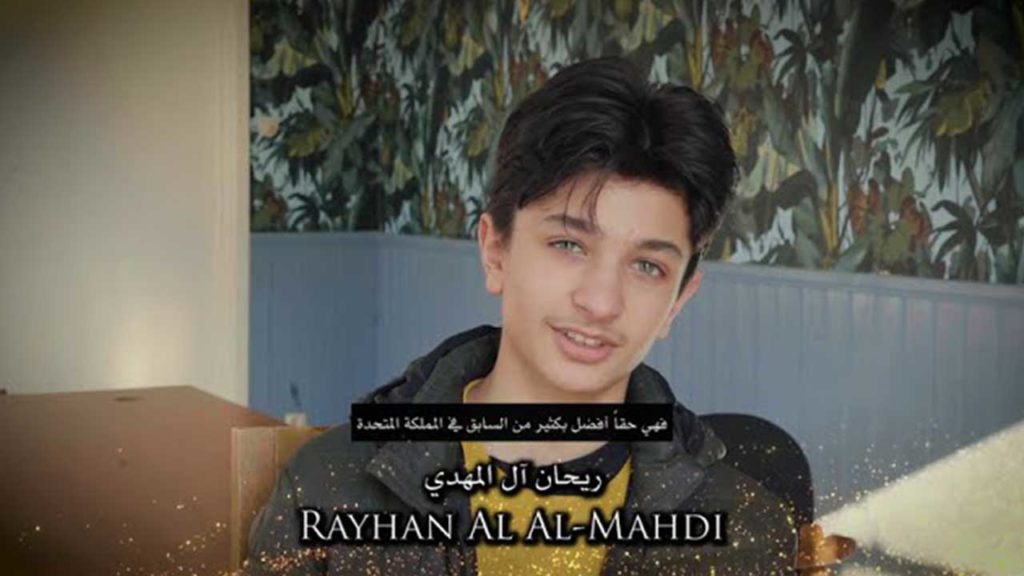 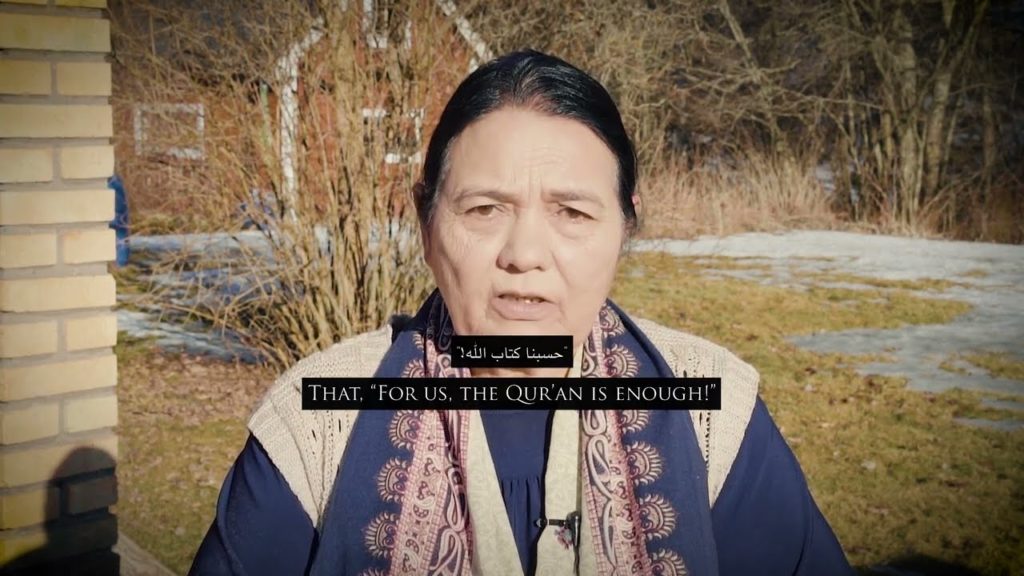 «If you come to them, you will win everything»
Lady Zohra Al-AlMahdi recognized Imam Ahmed Al-Hassan and Aba Al-Sadiq (From them is Peace) as the First and the Second Mahdi mentioned in the will of Prophet Mohammed (Peace be upon him and his family). She proclaims Imam Mahdi has appeared and only through the «door » Aba Al-Sadiq (from him is peace) can you reach him. 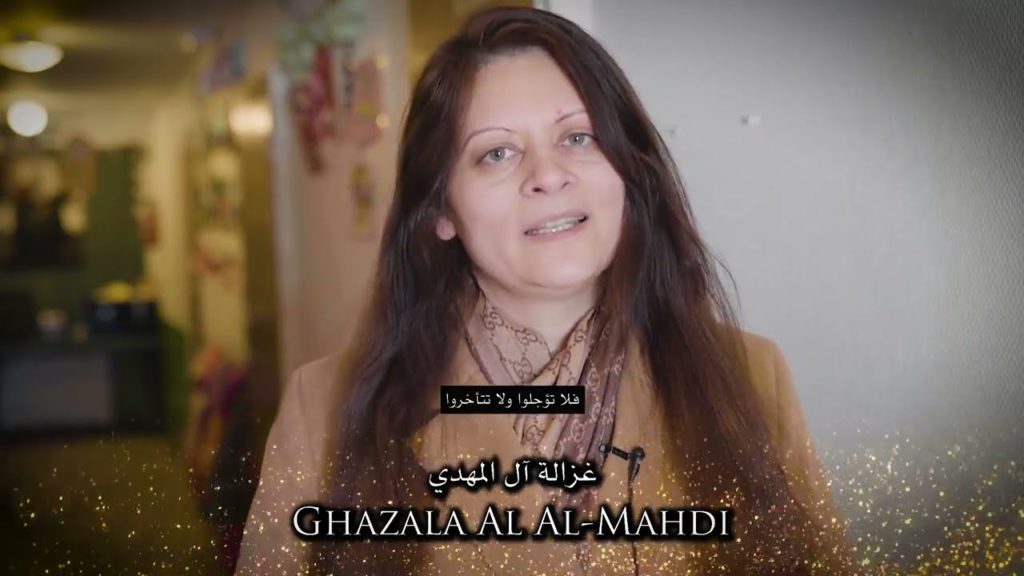 After Ghazala Al Al-Mahdi believed and migrated to the second Mahdi Aba Al-Sadiq (pbuh) with her two special needs children, she witnessed from him so much love, kindness, and care for her and her children. Today, she sends a message that whoever wants God and wants Imam Al-Mahdi (pbuh), then they must come to him through his door, Aba Al-Sadiq (pbuh). 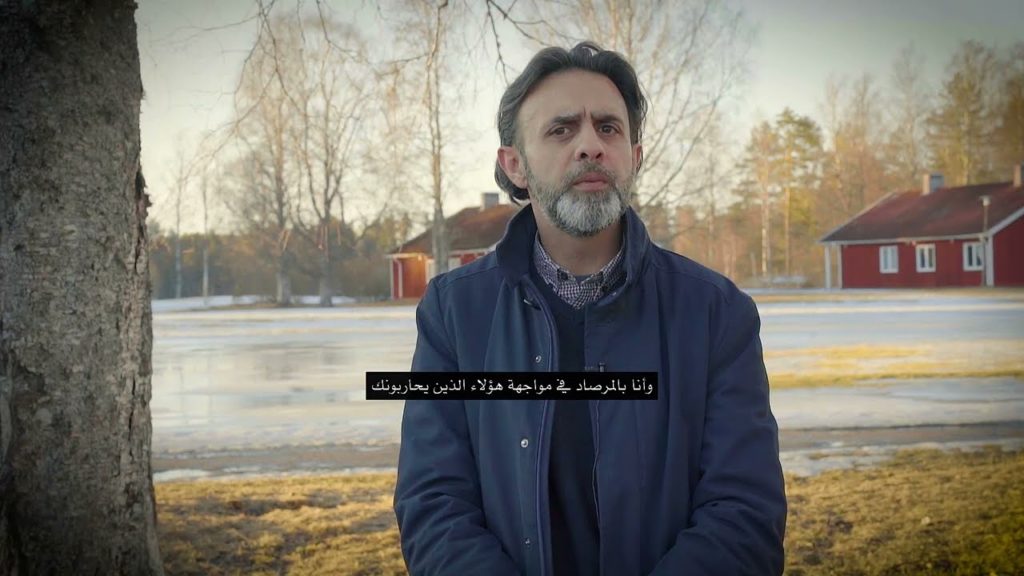 When Najjam Al Al-Mahdi first heard that Imam Ahmed Al-Hassan (From Him is Peace) is the first one to claim that he is «Ahmed» mentioned in the Will of Prophet Mohammad (pbuhahf), he knew in his heart that this can only be claimed by its rightful companion. He also saw how the Imam (From Him is Peace) has taught the truth in everything that happened since the dawn of creation. And when he was fortunate enough to meet his son, the second Mahdi, Aba Al-Sadiq (pbuh), he experienced spiritual awakening with him (pbuh). Today he’s one of his faithful and sincere supporters. 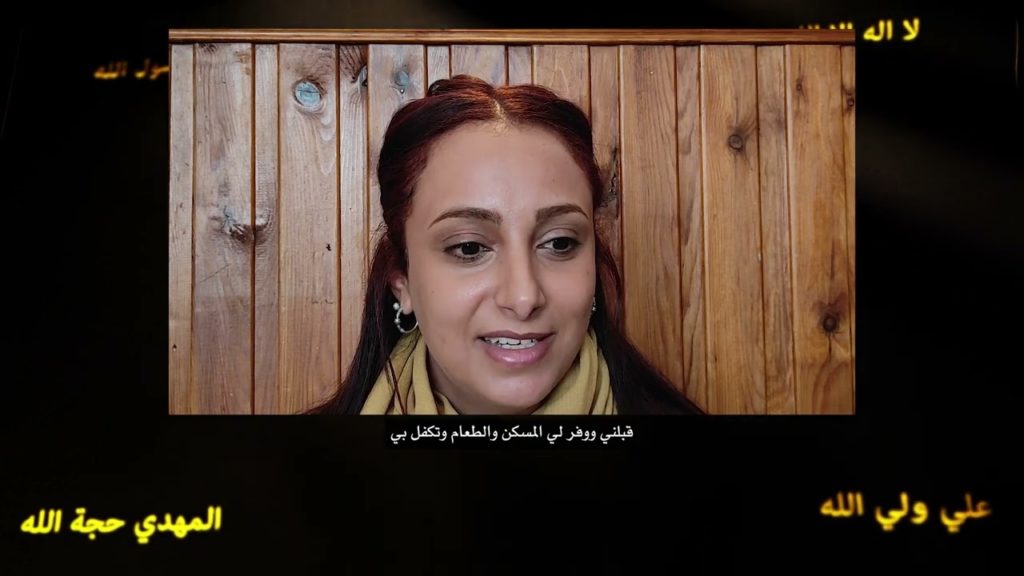 Gohareh Al Al-Mahdi’s journey began when she traveled to Egypt and met the second Mahdi Aba Al-Sadiq (pbuh). She knew in her heart that he is a man of God. In this video, she shares with us her experience and the most important lessons she learned from him (pbuh).