Who is Imam Mahdi (FHIP)?

A look at the life and mission of the 12th Imam 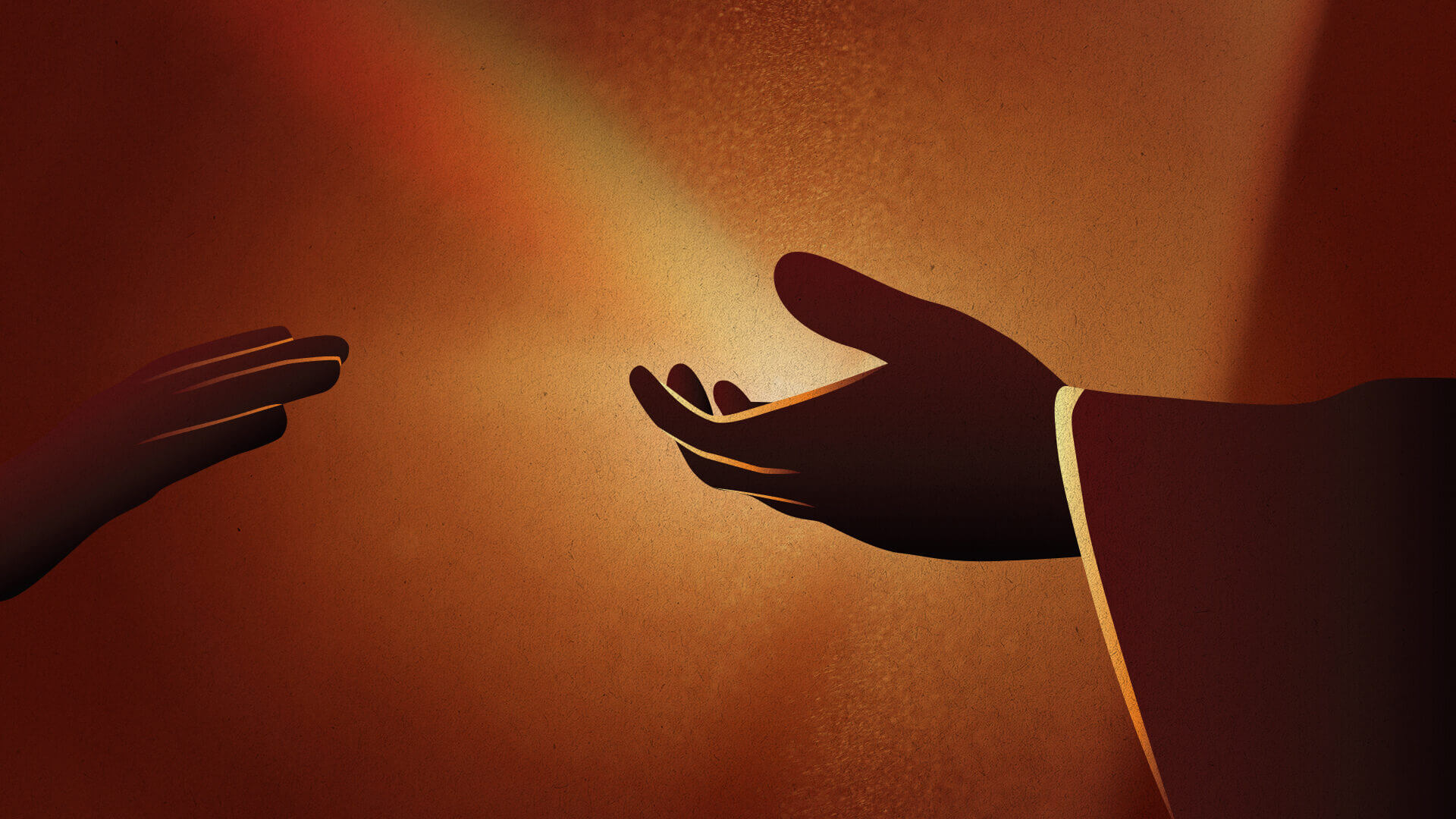 In the Name of Allah, the Abundantly Merciful, the Intensely Merciful.

All Praises Are Due to Allah the Lord of the Worlds.

O Allah, send Your Peace and Blessings upon Muhammad and the Family of Muhammad, the Imams and the Mahdis.

His mother is Malika, daughter of Yashoa, the granddaughter of Rome’s Caesar at that time. Imam Ali Al Hadi (pbuh) later named her Narjis.

HIS OCCULTATION AND HIS APPEARANCE

God allowed Imam Al Mahdi (pbuhahf) to be absent from the eyes of the people (who were not worthy of meeting him) after his father, Imam Al Hassan Al Askari (pbuh), was martyred in the Hijri year 260. He remained absent and his identity unrevealed to the public until his appearance in the year 2015.

He appeared on the day King Abdullah (may Allah curse him) died, the King of Hijaz (Saudi Arabia), on Friday 23/01/2015. This was already prophesied by the Imams (pbut) who have related to us that his appearance will be on a Friday. Prophet Muhammad (pbuhahf) also informed us that his appearance will take place on the day of the death of Abdullah, King of Hijaz (Saudi Arabia).

It is mentioned in the Supplication of Friday, which is the day of the Companion of Time (pbuhahf) and in his name, and it is the day on which he appears:

As to why Imam Al Mahdi (pbuhahf) appeared specifically on that day in the year 2015:

Imam Al-Baqir (pbuh) said: “If the Sea of Najaf dries up and a hundred years have passed after that, then wait for a man. It was said, ‘And who is he, O son of the Messenger of Allah?’ He said ‘Meem and Ha and Meem and Dal’ (Arabic letters MHMD)”, meaning Muhammad ibn Al-Hassan Al-Askari (pbuh).

The Sea of Najaf was known in the past to be a great sea, connected to the Persian Gulf from Al-Qurnah and Al-Basra’s side. Big ships were sailing along this river transporting food and goods. It was called “the Sea of Nay” and “Nay” in Persian means reed.

When the sea dried up, they said “the Sea of Nay dried up [Arabic: jaff]” so it was first called “Nay jaff”, then it was called “Najaf” for easier pronunciation, and this is the origin of the city’s name.

The Austrian traveller of Czechoslovak origin, Alois Mosel, mentioned that the drying up of the Najaf Sea began in 1887 and it was completely dried up in 1915 AD, during the reign of the Ottoman Sultan Abdul Hamid II. During his reign, the main outlets of the Najaf Sea that streamed into it were blocked by giant rocks, therefore it was called “Abu Sakhir”.

Imam Al Mahdi (pbuhahf) did truly appear on that day, Friday 23rd January 2015, when he met the 12 Chiefs (pbut), who are the best of the people of the earth.

Imam Al-Sadiq (pbuh) said: “The Qa’im does not rise until 12 men emerge, all of them gather upon the saying that they have seen him, but they are belied.”

Today Imam Mahdi (pbuhahf) is with his soul son, the promised Yamani and the leader of the Black Banners of the East, Imam Ahmad Al-Hassan (From Him is Peace), gathering the enumerated (313) and the circle of 10,000 in order to start liberating and purifying the earth. Through the blessed and holy rise, they will fill the earth with justice and equity after the oppressors and corruptors have filled it with injustice and oppression.

Manage Cookie Consent
To provide the best experiences, we use technologies like cookies to store and/or access device information. Consenting to these technologies will allow us to process data such as browsing behavior or unique IDs on this site. Not consenting or withdrawing consent, may adversely affect certain features and functions of this site.
Manage options Manage services Manage vendors Read more about these purposes
View preferences
{title} {title} {title}
Youtube Instagram Tiktok Facebook Telegram